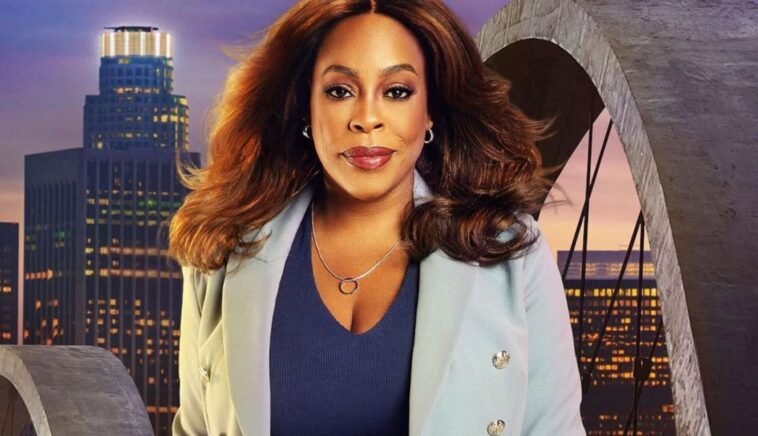 The Rookie: Feds is an upcoming spin-off of The Rookie that revolves around a 48-year-old woman who becomes the oldest rookie to join the FBI. The police procedural crime drama will not only show the challenges of starting a new career in your late 40s but also focus on the struggles that come with working under people who are far younger and less experienced in life.

Co-created by Alexi Hawley and Terence Paul Winter, The Rookie: Feds is set to premiere on ABC on September 27, 2022, and on Hulu with one day delay. The series’ premise was introduced during season 4 of The Rookie during a two-episode backdoor pilot.

if you are wondering where to watch The Rookie: Feds (2022) in Canada, you have landed on the right page.

How to watch The Rookie: Feds in Canada on Hulu

The Rookie: Feds is a spin-off series of The Rookie. The series is heading to ABC and Hulu in the United States. You can watch it in the US with an active Hulu account or an ABC cable subscription.

If you reside in Canada and want to stream The Rookie: Feds on Hulu, follow these steps:

Want to watch The Rookie: Feds Season 1 for free in Canada? You can stream it on ABC’s websites with ExpressVPN. A VPN is required because abc.com can only be accessible from the US. Follow these steps for more clarity:

Note: The Rookie: Feds is not completely availabe on ABC. However, you can stream some episodes for free.

The official YouTube channel of ABC released the full-length trailer of The Rookie: Feds on September 15, 2022. The clip starts with Simone walking into an interrogation room and introducing herself as an FBI agent before showing a montage of her previous life mixed with scenes from her time as a trainee at the bureau.

The Rookie: Feds tells the story of Simone Clark, a former high school counselor who becomes the oldest trainee at Quantico after switching her career from education to law enforcement at 48. The character was first introduced in The Rookie Season 4, where Simone was seen driving around Los Angeles with LAPD rookie Johan Nolan in a bid to find a bombing culprit.

However, The Rookie only gave a glimpse into the life of the FBI trainee. It mainly focused on Simone going through various challenges at the academy and not letting her age stop her from pursuing her goal of becoming a full-fledged agent. Now, with the FBI rookie getting her own spin-off, viewers can expect to learn a lot more about her time at Quantico and her relationship with her supervisors as well as colleagues.

That’s not all. According to the show’s creators, The Rookie: Feds will explore Simone’s personal life and romantic relationships. It is also important to note that even though the television series will be based in LA, it will show the characters flying around the country to investigate various crimes and mysteries.

The Rookie: Feds will release on ABC on September 27, 2022, at 10 pm ET/PT and on Hulu with one day delay. Hence, its ratings are not presently available. However, its latest trailer has received over 2.7 million views in seven days since its release.

What Else Can You Watch on ABC & Hulu With A VPN?

You can stream various movies and TV shows on Hulu and ABC Network from Canada with a VPN. Here are some of the upcoming trendy shows:

We have tested ExpressVPN with several streaming services like Hulu, HBO Max, BBC iPlayer, etc, and it worked. Therefore we highly recommend getting ExpressVPN to all our readers.