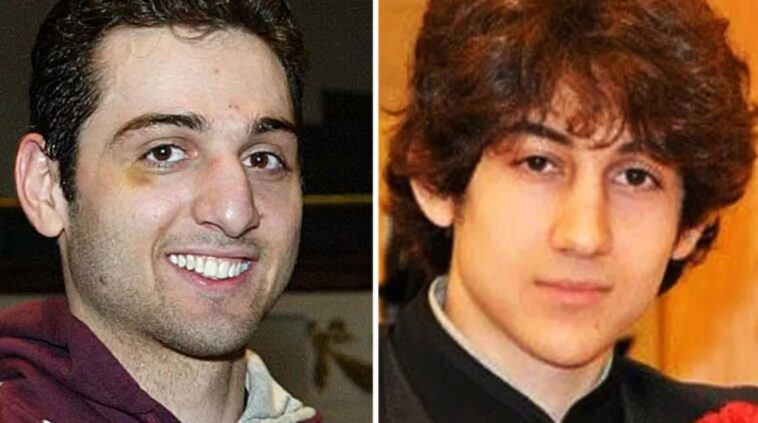 The Murders Before the Marathon is an upcoming documentary TV show that examines the triple homicide that shook the residents of Waltham, Massachusetts, in September 2011. The three-part series will take a deeper look into the murders and unearth new facts pertaining to the unsolved case.

Directed by Jesse Sweet, The Murders Before the Marathon is based on the decade-plus investigation of Boston journalist Susan Zalkind, who was also friends with one of the victims. The docu-series, produced by ABC News Studios, Story Syndicate, and Anonymous Content, will premiere on Hulu on September 5, 2022.

If you are wondering where to watch The Murders Before the Marathon in Canada, you have landed on the right page.

The three-part documentary is set to premiere on Hulu on September 5, 2022, only in the United States. If you reside in Canada, you only need a workable VPN and a Hulu account. Follow these steps to watch The Murders Before the Marathon in Canada on Hulu:

The Murders Before the Marathon- Trailer

ABC News released the trailer for The Murders Before the Marathon on YouTube on August 23, 2022. The clip shows snippets of various interviews while the narrator explains the circumstances surrounding the gruesome murders that took place ten years after the 9/11 attacks.

The Murders Before the Marathon- Plot

The Murders Before the Marathon focuses on the murders of Erik Weissman, Brendan Mess, and Rafi Teken. The three Waltham residents were found dead on September 12, 2011, with their throats brutally slashed. The dead bodies were covered in marijuana and cash. An investigator called the carnage “the worst bloodbath” he had witnessed in his career. Since their necks had been viciously cut with a sharp object, the crime scene was also compared to “an Al-Qaeda training video.”

Although the homicide was never solved and the police made no arrests, only a few people know that one of the case’s prime suspects was the infamous Tamerlan Tsarnaev.  He was one of the two Boston Marathon bombers who planted pressure cooker bombs at the marathon on April 15, 2013, killing three people and injuring more than 250.

The true-crime docu-series takes a closer look at the case by poring over all of the available information, some lesser-known facts, and never before seen evidence. It also asks some thought-provoking questions, such as, why did the investigators not pursue the case any further? More importantly, could the authorities stop the 2013 tragedy had they shown more interest in solving the 2011 crime?

The Murders Before the Marathon- Release, and Reception

The Murders Before the Marathon is yet to release on Hulu. Therefore, its ratings are not currently available.

What Else Can You Watch on Hulu From Canada?

Hulu has some of its library’s best and top-rated movies and TV shows. Here is a list of trendy shows you should check out on Hulu:

We have tested ExpressVPN with Hulu, HBO Max, and several other restricted streaming services, and it worked perfectly. Therefore we highly recommend getting ExpressVPN to cater to all your streaming needs.