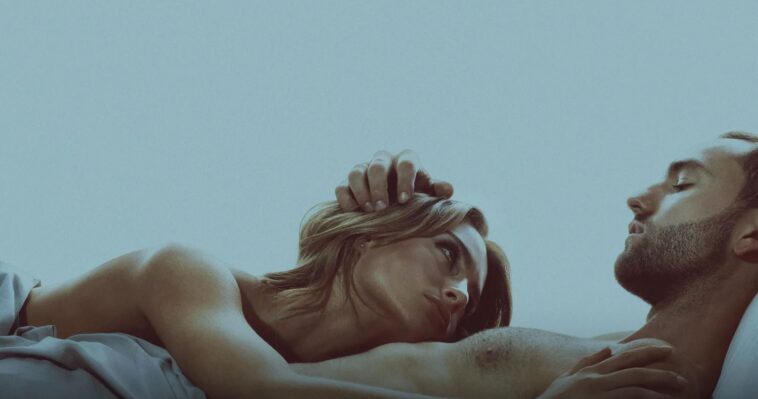 Based on the bestselling novel of the same name by Carola Lovering, Tell Me Lies is an upcoming television series that centers on the passionate and unbridled romance between a naïve young woman and a charming man with a dark side. The story will unfold over eight years, starting from when the two met in college.

With Meaghan Oppenheimer serving as its showrunner and executive producer, the twisted and dramatic love story is heading to Hulu on September 7, 2022. The show consists of ten episodes, three of which will air on the same day, while the rest will stream weekly.

Read on if you are here to find out how to watch Tell Me Lies in Canada on Hulu.

How to watch Tell Me Lies in Canada on Hulu

Tell Me Lies is an American tv show set to premiere on Hulu in the United States. If you reside in Canada and want to watch Tell Me Lies on Hulu, then all you need is a workable VPN service and a Hulu account.

Follow these steps to watch Tell Me Lies on Hulu from Canada:

The official YouTube channel of Hulu released the trailer for Tell Me Lies on August 4, 2022. The clip offers a glimpse into the messy relationship between Lucy and Stephen, brilliantly capturing the ups and downs of their ardent entanglement.

Tell Me Lies revolves around Lucy Albright and Stephen DeMarco – the campus lovebirds who crossed paths during the Welcome Week at Baird College and jumped into an intoxicating relationship that would change the entire trajectory of their lives.

Although their relationship starts like any other, it soon turns into a tumultuous and addictive predicament that not only affects Lucy and Stephen but also impacts those around them. As both main characters deal with traumatic family histories, their struggles soon manifest into their intense affair. The two also make some twisted and dramatic decisions that may seem relatable to many but can have irreversible consequences.

Tell Me Lies tells the story of a gripping and messy relationship between a woman who cannot control her whirlwind feelings for a complicated and toxic man who knows exactly how to use his words to charm women.

Tell Me Lies- Release and Reception

Tell Me Lies is yet to be released on Hulu. Hence, its ratings are not available. However, given the popularity of the novel it is based on, the series is bound to draw many viewers.

What Else Can You Watch On Hulu With a VPN?

Hulu has tons of top-rated movies, and tv shows that you can stream anytime. Here is a list of a few trending shows and movies on Hulu:

Tell Me Lies is based on the best-selling novel of the same name. You can watch Tell Me Lies in Canada on Hulu with ExpressVPN. We have tested ExpressVPN to unblock Hulu, HBO Max, BBC iPlayer, and other restricted streaming services, and it worked flawlessly.

Therefore we highly recommend ExpressVPN to cater to all your streaming needs.