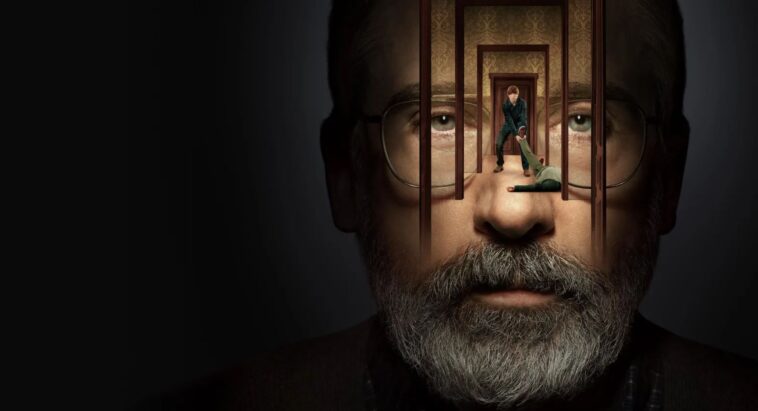 The Patient is an upcoming psychological thriller by FX that revolves around a psychiatrist who a patient with homicidal urges has been imprisoned. The limited series is bound to keep the audiences glued to their television screens with its intriguing plot, great visual effects, and brilliant acting.

Written by Joel Fields and Joe Weisberg, who have previously worked together on The Americans, the television series is heading to Hulu on August 30, 2022. The show’s first three episodes will drop on the same day, whereas the remaining seven will arrive on the streaming platform in September. If you are wondering where to watch The Patient in Canada, then you have landed on the right page.

How to Watch The Patient in Canada| Watch it on Hulu

The Patient is an upcoming American TV show that will premier exclusively on Hulu in the United States. If you are wondering where to watch The Patient in Canada, then follow these simple steps:

The official YouTube channel of FX Networks released the trailer of The Patient on July 14, 2022. The clip shows Alan being forced to conduct therapy sessions with a volatile Sam as he tries to fight his own demons.

The Patient tells the tale of Alan Strauss, a psychiatrist who is taken captive by one of his patients, Sam Fortner. The captor not only suffers from mental health issues but also confesses to being a serial killer. He wants Alan to treat his murderous impulses and stop him from committing homicides through therapy.

To prevent Sam from murdering again, Alan attempts to calm his agitated mind. However, the man won’t talk about important subjects – like his mother, Candace. Moreover, since he is the only one held by the patient, Alan must also deal with his history and unresolved issues, including his wife’s recent death and agonizing alienation from his son, Ezra.

During his imprisonment, Alan also gleans insight into the extent of Sam’s obsession and the amount of work it will take for him to mend the problems in his own family.

The Patient (2022)- Release and Reception

The Patient is yet to release on Hulu. Therefore, its ratings are not presently available. However, its trailer has received over 5.1 million views on YouTube in less than a month since its release.

What Else Can You Watch on Hulu from Canada?

If you like watching thrillers, then this series is for you. Watch The Patient on Hulu from Canada with ExpressVPN. We have tested ExpressVPN to access Hulu, HBO Max, and several other VOD services from Canada, and it worked. Therefore we highly recommend getting ExpressVPN for your streaming needs.