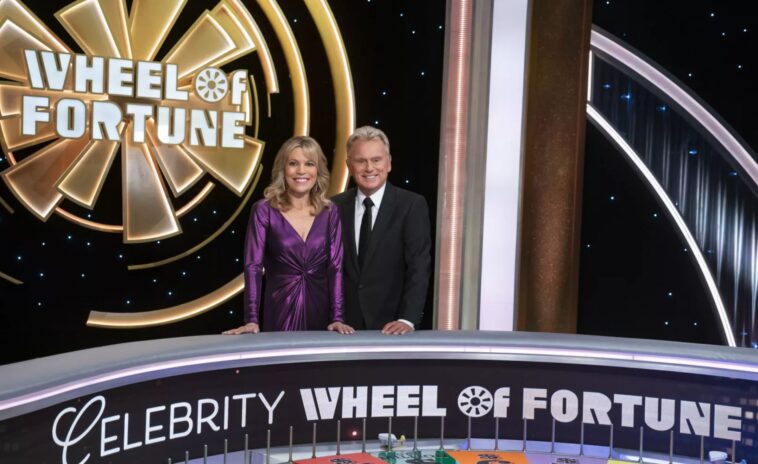 Celebrity Wheel of Fortune is returning to ABC with a brand-new season featuring an incredible lineup. It is a spin-off of the long-running and widely beloved reality competition Wheel of Fortune, where contestants have to spin the iconic wheel and guess the right word for a chance to win a prize of up to $1 million.

Created by Merv Griffin, the game show is hosted by pop culture legends Pat Sajak and Vanna White, with Jim Thornton starring as its announcer. The series premiered on January 7, 2021, and has since been renewed twice. Its third season is arriving on ABC on September 25, 2022.

If you are wondering where to watch Celebrity Wheel of Fortune season 3 online for free in Canada, then this guide is for you.

Follow these steps to watch Celebrity Wheel of Fortune Season 3 in Canada online for free:

The social media channels of Celebrity Wheel of Fortune shared the official teaser of season 3 of the game show on September 6, 2022. The clip shows Kevin looking hopeful and Snoop Dogg looking elated.

The format of Celebrity Wheel of Fortune is loosely based on hangman, requiring the players to guess all the alphabet in a word puzzle displayed on the gigantic board of touch-screen monitors. Each episode features three celebrities who have to compete against each other to win the most amount of money for the charity of their choice.

The show features three rounds with distinct categories. The host announces it at the beginning of each round, and it remains on the bottom of the screen until the hidden phrase is completely solved.

The players also get to spin the titular Wheel of Fortune to determine the prize they can win. The roulette-style wheel has 24 wedges, with most titled with various dollar amounts. However, there are also two wedges titled Bankrupt and one wedge titled Lose a Turn. If the contestants land on either of these, they could lose all the cash money they have won so far in the round or simply lose their turn – both of which can be pretty harrowing.

Moreover, the biggest prize a participant can win is $1 million.

Season 3 of Celebrity Wheel of Fortune is set to feature rapper and musician Snoop Dogg, Kevin McKidd from Grey’s Anatomy, Jenifer Lewis from black-ish, former NFL player Tiki Barber, comedian Jim Jefferies, Amanda Seales from Insecure, Kristen Schaal from What We Do in the Shadows, Ron Funches from Cheaper by the Dozen, singer Joel Madden, Francia Raisa from How I Met Your Father, and Jaime Camil from Jane the Virgin.

Celebrity Wheel of Fortune has generally received positive reviews from the original show’s fans. Also, it has a rating of 7.1/10 on IMDb. If you like watching British reality shows, here is a complete guide to watch Love Island UK Season 9 2023 for free in the US.

There are several geo-restricted streaming websites and channels which you can watch with the help of a VPN. Some popular and trendy shows and movies are listed below:

If you like watching game shows with famous celebrities, then look no further because you can watch Celebrity Wheel of Fortune season 3 online for free from anywhere in the world on ABC.com with ExpressVPN.

We have tested ExpressVPN with several geo-restricted streaming websites and channels, and it worked flawlessly. Therefore we highly recommend getting an ExpressVPN subscription to all our readers.