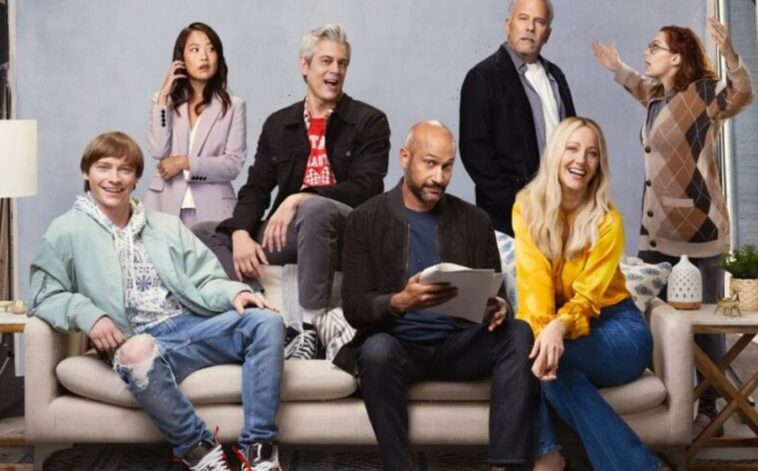 Reboot is an upcoming comedy series that revolves around the dysfunctional cast of a 2000s sitcom that has to navigate through a minefield of personal issues after an up-and-coming writer proposes to revive the show. The television series not only parodies the entertainment industry but also boasts an excellent cast.

Created by Steven Levitan, who also serves as its executive producer along with John Enbom, Danielle Stokdyk, and Jeff Morton, Reboot is set to arrive on the streaming platform on September 20, 2022 and if you are wondering where to watch Reboot in Canada then read on to find out.

Reboot is an upcoming comedy series scheduled to premiere on Hulu in the United States. You only need an active Hulu account to watch Reboot online from the US. If you reside in Canada and wish to stream Reboot (2022) on Hulu, a VPN can help in that case. Follow these steps:

How to Get Hulu Subscription in Canada?

Hulu is one of the best American streaming services. The streaming giant is only available in the United States. But that does not mean you can not have a Hulu account. Follow these steps to subscribe to a Hulu account from Canada:

Hulu released the official trailer of Reboot on its YouTube channel on August 23, 2022. The clip shows Hannah pitching the reboot to her bosses and getting acquainted with the cast.

Reboot focuses on the attempts to bring an early 2000s sitcom to life – and the chaos that follows.

The series follows a young writer named Hannah who pitches to revive a show called Step Right Up, but with a unique twist. She plans to bring the once-famous family comedy back to the television screens without beating around the issues many sitcoms tend to avoid. Moreover, she wants to reboot the show with the original cast, including some odd personalities that don’t work well together.

The original cast members that Hannah wants to reprise their roles include Reed Sterling, the actor who left the sitcom to film a movie; Bree Marie Jensen, a former actress who is now a duchess; Clay Barber, a comedian with substance abuse issues; and Zack, a former child star who only grew up physically and not mentally.

However, things take a turn when Gordon, the brains behind Step Right Up, also decides to make a comeback. He proposes joining Hannah’s sitcom with an entirely different approach in mind, which may make things much more difficult for the novice writer.

Reboot is yet to air on Hulu. Therefore, its ratings are not presently available. However, its trailer has received over 9.7 million views in less than a month of its release.

Hulu is considered one of the best American content producers around the world. Here are some trendy shows you should check out on Hulu in 2022.

If you are into the comedy genre and love watching sitcoms, then Reboot is for you. Watch Reboot from Canada on Hulu with ExpressVPN. We have tested ExpressVPN to unblock Hulu, HBO Max, BBC iPlayer and other geo-restricted streaming services.

ExpressVPN worked flawlessly to unlock geo-restricted content and channels, therefore we highly recommend it to all our readers.