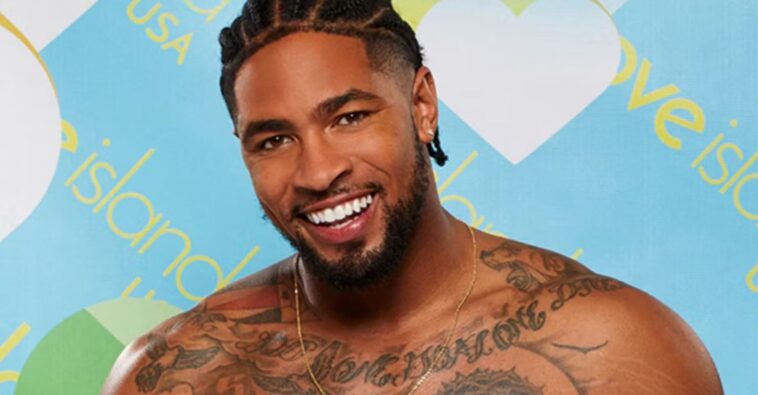 Love Island USA is heading to Peacock for another summer of romance and relationships. The reality TV series has also announced its latest hot singletons ensemble, including 27-year-old Jesse Bray from Texas.

The dating game show, adapted from a British series of the same name, will air its fourth season starting on July 19, 2022. The upcoming installment will feature ten original cast members who enter a luxurious villa and go through a series of challenges to find their true love. The winning couple will also receive a cash prize of $100,000.

The streaming platform has also unveiled the official portraits of the islanders. The colorful photos show the contestants modeling in bikinis and swimsuits to keep in line with the latest location of Love Island USA: sunny California.

Moreover, season 4 of the show will introduce Sarah Hyland as its new host. Meanwhile, the voice of the British version of Love Island, Iain Sterling, will take over the narration duties. The cast also seems rather interesting, though Jesse appears to have drawn the attention of fans for all the right reasons.

Here is what we know about him so far.

How Old Is Jesse Bray?

Jesse Bray is a 27-year-old courier entering the villa on Love Island USA in hopes of finding his true love. He is originally from Springfield, Ohio, but resides in Houston, Texas.

According to his official bio, Jesse appears to be particularly fond of milk, his choice of beverage for Vitamin D. In fact, he drinks between three and four gallons of milk per week. Also, his spirit animal is a bear, and the Love Island USA cast member loves giving a big bear hug to others.

Furthermore, if Jesse had an opportunity of meeting anyone on the planet, he would like to have a one-on-one with Socrates. He believes they will have a great time together.

Another interesting fact about the islander is that he is extremely flexible and can put both legs behind his head.

What Is He Looking for In a Partner?

Jesse seems to be looking for a generous woman, as it is a quality that he finds the most attractive in a partner. In addition, his celebrity crush is actress and model Karrueche Tran.