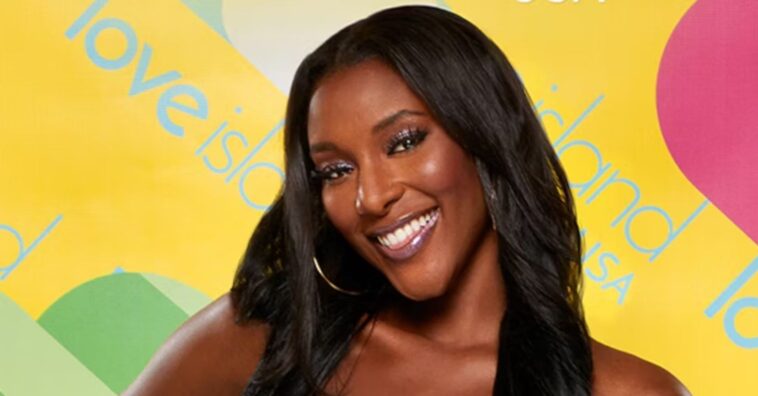 Get ready for a summer of romance and rivalries as the latest cast of attractive singletons arrives at the villa!

Love Island USA is returning to the TV screens with its fourth season, which is supposed to be even salacious and racier than its predecessors. The hit dating game show, a spin-off of a British reality TV series of the same name, is heading to Peacock on July 19, 2022.

The official portraits released by the streaming service feature a brand new group of islanders dressed in bikinis and swimming suits. The colorful photos pair perfectly with the latest location of the show: the sunny beaches of California. These hot strangers will spend an entire summer in a luxurious villa where they will get to know each other and hopefully fall in love.

Modern Family actress Sarah Hyland will host the upcoming season, whereas Iain Stirling will narrate the episodes. Moreover, Love Island USA Season 4 stars five gorgeous ladies, one of whom is Zeta Morrison. Here is what we know about her so far.

How Old Is Zeta Morrison| Everything You Need To Know

Zeta Morrison is a 29-year-old babysitter and model from Suri, England. She currently resides in Los Angeles, California, and is searching for a suitor who is not only generous with his time but also his heart.

The British beauty is also an actress. She started her career with the horror short “We Follow You” before appearing in “Dutch” as well as “Crime and Justice.” Zeta also starred as a runway model in two episodes of “Next in Fashion.”

Moreover, her Instagram is filled with photos of her dressed in beachwear, party dresses, and activewear – showing off her fun and sporty sides. According to her profile released by Peacock, Zeta can speak GA, a Ghanaian dialect.

In addition, she is very self-aware of her habit of talking out loud to herself, which she regularly does. She also has a penchant for writing and is presently putting together an autobiography.

What Is She Looking for In a Relationship?

Usually, Zeta focuses on personality. However, this summer, she wants to choose someone she feels a sexual attraction to. Nevertheless, since her celebrity crush is none other than fellow English actor Idris Elba, the suitors at the villa will have rather big shoes to fill.

Can’t get enough of the black-haired beauty with brains? You can follow Zeta Morrison on Instagram, which is @iamzetamorrison.