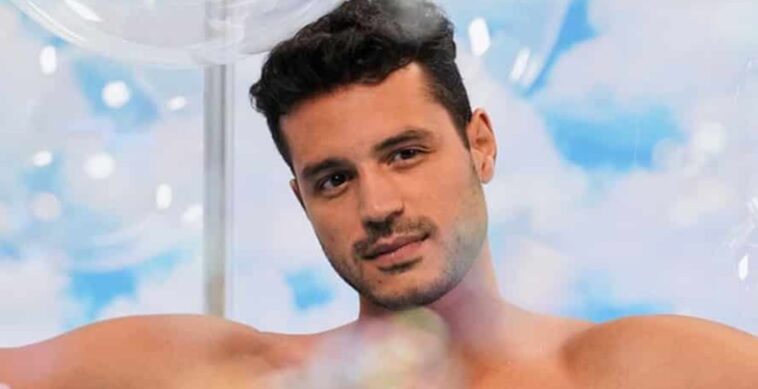 Get ready for a summer filled with romance, relationships, a splash of rivalries, and lots of drama.

Love Island USA, which is moving from CBS to Peacock for its fourth season, has finally announced its latest cast of hot singletons looking for love. The streaming platform has also released the official portraits of the islanders. They give the fans a glimpse of what to expect in the upcoming installment.

On July 19, 2022, season 4 of the popular dating game show will see a group of young men and women spending a summer together at a luxurious villa in California. They will also participate in several challenges designed to help the strangers get closer to each other while learning more about them.

Peacock has also warned the viewers that this season will be steamier than the last three, which translates to more unexpected confessions and shocking revelations. The winning couple will also return home with a cash prize, making their victory even sweeter.

Furthermore, Modern Family actress Sarah Hyland will host the upcoming season of Love Island USA, while Iain Sterling will serve as its narrator. However, if you want to learn more about the cast, here is a handy guide on one of the heartthrobs appearing this season – Felipe Gomes.

How Old Is Felipe Gomes?

Felipe Gomes is a 32-year-old international model hailing from Sao Paulo, Brazil. Currently residing in Dubai, United Arab Emirates, the man has spent the seven years of his life traveling worldwide. He has lived in more than ten countries.

Moreover, Felipe belongs to a large family. He has 12 uncles only on his father’s side. The model also loves spending time wearing speedos and thinks Portuguese is one of the sexiest languages to speak. Moreover, he believes it is an easy way to attract a woman.

What Is He Looking for In a Partner?

Felipe is looking for more than flings as he is finally ready to settle down.

“I am a model from Brazil. I did work with many hot girls, but on the set, you have to be professional,” he says. “I’m excited to go to the villa and meet girls and even fall in love.”

Moreover, he considers himself a great lover. He says he has been with more than 200 women.