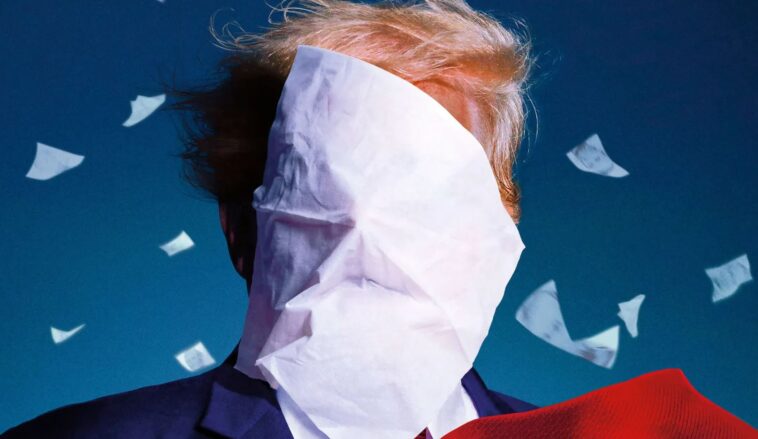 The Lincoln Project is an upcoming documentary that takes a deeper look into the viral media campaigns run by elite Republican strategists to stop Donald Trump from winning the 2020 presidential elections. The series is named after the political action committee created to oust the controversial billionaire by mirroring his own rhetoric.

Directed by Karim Amer and Fisher Stevens, who also serve as its executive producers, The Lincoln Project will premiere on Showtime on October 7, 2022. It will consist of five episodes, which will air weekly, and if you are here to find out where to watch The Lincoln Project in Canada, then read on.

Where to watch The Lincoln Project in Canada?

But that does not mean you can not watch it, Get ExpressVPN and stream The Lincoln Project from Canada on Showtime. You will need a VPN to unblock Showtime in Canada because it is blocked.

How to watch The Lincoln Project in Canada| on Showtime

The documentary dealing with the most controversial president of the United States “Donald Trump” is heading to Showtime in the United States. If you reside in Canada and wish to stream The Lincoln Project, then follow these steps:

The docuseries follows the dramatic rise of The Lincoln Project – a Super PAC by former and current high-level GOP personnel that aimed to prevent Trump from retaking the Oval Office following the 2020 elections. Although the committee successfully completed its mission, its members had a hard time shaking off scandals and disturbing allegations that followed them everywhere.

A group of renowned conservatives named Rick Wilson, George Conway, Steve Schmidt, and John Weaver announced The Lincoln Project in a December 2019 op-ed published in the New York Times. The PAC was founded to destabilize the re-election campaign of the then-US president and to get him out of office.

The Lincoln Project, from the very beginning, had the audience of one: Trump. The GOP strategists created digital ad campaigns that not only called out the contentious businessman for his alleged criminal activities but also mocked him for not being well – a trick he famously used against his opponents during the 2016 and 2020 elections.

Although the ads never ran on television, they were all over social media. The founders of the PAC also got the response they wanted when Trump began to spend a good part of his campaign speeches hyper-focusing on the defamatory tweets and videos circulating on the internet.

Despite gaining traction from press and social media users, the members of The Lincoln Project found themselves embroiled in a series of controversies ranging from allegations of sexual harassment and predatory behavior to internal conflicts over finances.

A VPN comes with several benefits, and streaming is one of them. Here is a list of movies and tv shows you should check out:

The docuseries will take viewers behind the scenes and discuss this PAC’s role in the presidential elections. So, if you are interested in politics or remember the viral tweets making fun of how Trump drank water with both hands, you should tune in to watch The Lincoln Project on Showtime on October 7, 2022, from Canada.