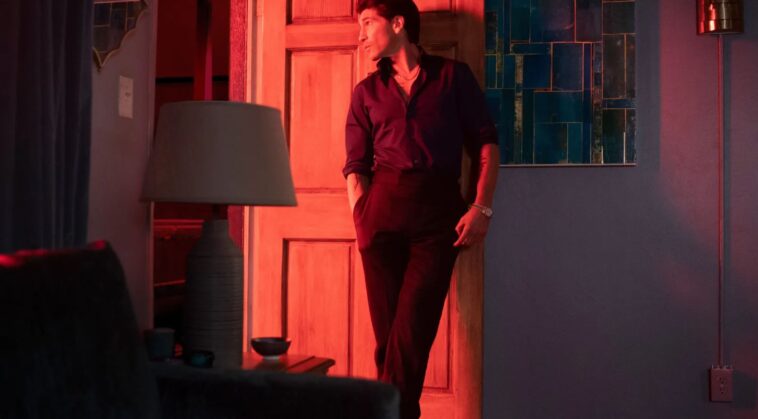 Based on the 1980 film of the same name by Paul Schrader, American Gigolo is an upcoming Showtime series revolving around a sex worker who gets released after spending 15 years in prison for a crime he did not commit. The neo-noir crime drama will show the former trying to reacclimatize to the modern sex industry in Los Angeles while trying to solve the mystery that landed him behind bars.

Originally developed by David Hollander, the television series is executive produced by Jerry Bruckheimer, Jonathan Littman, and Kristieanne Reed. It will premiere on Showtime on September 9, 2022, and consist of ten episodes. If you are wondering how you can watch American Gigolo in Canada, then read on.

How to watch American Gigolo in Canada on Showtime

American Gigolo is a crime drama series scheduled to premiere on Showtime in the United States. if you reside in Canada or anywhere else and want to watch the new American series “American Gigolo,” then follow these steps:

Showtime released the official trailer for American Gigolo on its YouTube channel on July 14, 2022. The clip, which is a little over 2 minutes, shows Kaye turning on his charm while navigating life as a newly freed man against the backdrop of an intense soundtrack.

American Gigolo follows the story of a former escort named Julian Kaye. He was once a popular local sex industry figure known for his materialistic attitude and narcissism. However, things took a turn for the worse after he was sent to prison on the false charges of murder.

The series picks up with Kaye being released from prison after 15 years and trying to adapt to his new life. After being incarcerated for more than a decade, he also has trouble finding his footing in the world he once knew so well. Most importantly, the man is also on a mission to get to the bottom of the case that ruined his life. He wants to know who framed him for the crime while also trying to reconnect with a woman he thought he truly loved, Michelle.

American Gigolo is yet to be released. Hence, its ratings are not currently available. However, its trailer has accumulated more than 6.7 million views in a month since its release on YouTube.

There are several movies and tv shows you can watch with a VPN. Some of them are listed below:

If you are into the gangster genre and love watching movies and tv shows with a crime drama touch, then this series is for you. Watch American Gigolo in Canada on Showtime with ExpressVPN.