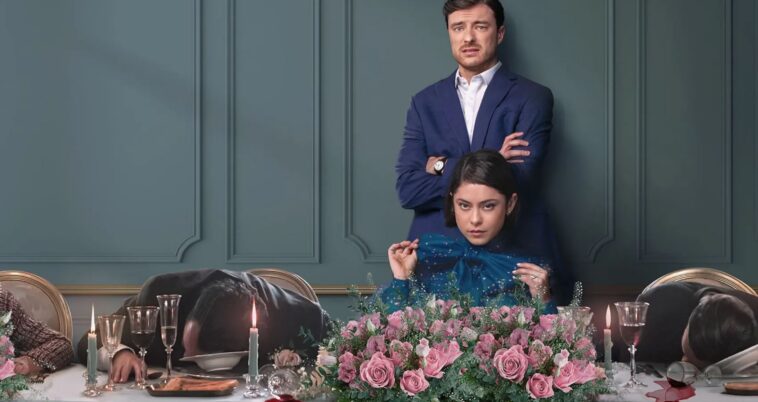 Wedding Season is an upcoming Disney+ Hotstar series that brilliantly combines several distinctive genres to present the viewers with a murder mystery with tons of humor and romance. The dark comedy revolves around is also packed with action, scheming, and a whole lot of drama that will keep the audience at the edge of their seats during its eight-part run.

The upcoming series is created and written by Oliver Lyttelton, with George Kane and Laura Scrivano serving as its directors. It is heading to Disney+ Hotstar on September 8, 2022 and if you are wondering how to watch Wedding Season in the United States and Canada on Hotstar then you have landed on the right page.

Wedding Season is an upcoming murder mystery series that is set to premiere on Disney Plus Hotstar. Since Hotstar is not available in the United States and Canada but that does not mean you can not have it.

Follow these steps to watch Wedding Season from the United States or Canada on Hotstar:

How to get a Hotstar Account from the United States and Canada?

The YouTube channel of Disney+ Hotstar released the official trailer for Wedding Season on August 13, 2022. The one-and-a-half-minute clip starts with Stefan rushing to stop Katie’s nuptial before getting tackled to the ground. However, when he thinks things can’t get any worse, uniformed officers break into his room and handcuff him.

The investigators tell him that eight people were poisoned at Katie’s wedding, cutting to a scene of the bride sitting in the middle of a table surrounded by dead bodies.

Wedding Season chronicles the tale of Katie and Stefan. After their first meeting at a wedding, they fall for each other and get entangled in a whirlwind romance even though Katie was already engaged to someone else.

Two months after the beginning of the affair, the female protagonist gets married to her fiancé. However, things take a turn for the worse after her husband and his entire family are found dead under mysterious circumstances.

Owing to his involvement with Katie, Stefan becomes a prime suspect in the case. Though instead of confessing to the crime, he cannot help but wonder if Katie is the main culprit, asking himself if the woman he loves could be capable of doing something sinister.

The two soon go on a run, traveling across the United Kingdom and the United States while trying to prove their innocence.

Wedding Season is yet to be released. Hence, its ratings are not presently available.

What else can you watch on Hotstar?

Hotstar has some of the best movies and TV shows for its subscribers. Here is a list of some popular shows you should check out on Hotstar:

You will love this series if you are into murder mysteries and dark comedies. Watch Wedding Season on Hotstar from the United States and Canada with an ExpressVPN subscription. We have tested ExpressVPN to watch Disney Plus Hotstar from the US, Canada, and UK, and it worked flawlessly.