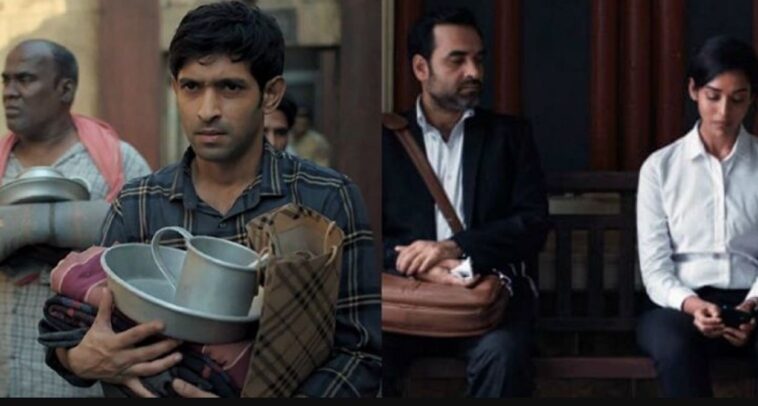 Criminal Justice is a crime legal thriller web series released on April 5th, 2019, for Hotstar Specials. The story of the series is almost the same as the British TV series, released in the year 2008, with the same name. Directed by Tigmanshu Dhulia, and brilliantly written by Shridhar Raghvan, the storyline of the web series revolves around the lives of individuals in a gut-wrenching journey through the country’s messed up criminal judicial system. If you are here to find out how you can watch Criminal Justice in USA then read on.

The show was praised among the critics, receiving a positive response that pretty much convinced the makers to announce a sequel titled, Criminal Justice: Behind Closed Doors. It was released on December 24th, 2020, via Disney+ Hotstar.

How to Watch Criminal Justice on Disney+ Hotstar from the US

Hotstar is officially unavailable in the United States, the service was merged with the Disney+ bundle in late 2021. However, with a workable, you can stream Criminal Justice in the US. Just follow these simple steps to watch Criminal Justice Season 01 in the US.

How to Get a Hotstar account in the US or Outside India?

Getting a Hotstar account from outside India becomes easy with a VPN. All you need is an Indian phone number and you are good to go. Just follow these simple steps to subscribe to Disney+ Hotstar in the USA.

You will need an Indian phone number to get the Hotstar verification code. Once you have to code, you can easily get on the payment method. Follow these steps to get a Hotstar account in US.

Can I Watch Criminal Justice Season 2 on Hotstar?

Yes, Criminal Justice: Behind Closed Doors is also available on Hotstar and you can watch it right now. If you are unable to access Hotstar in the UK, Canada or any other country then employ a VPN service and watch Hotstar from anywhere.

Criminal Justice – Cast And The Plot.

Bringing together the big Bollywood names of the industry, like Pankaj Tripathi, Jackie Shroff, and Vikrant Massey, this thriller web series follows the same storyline as that of The Night Of HBO, and the Britsh drama series, with the same name.

The story begins when a lower-middle-class boy (Vikrant Massey) gets trapped in a rape-murder case, with several undeniable proofs against him. Since his family has to go through harassment and a shameful life following a shortage of money, the story takes an exciting turn when a small-town lawyer (Pankaj Tripathi) takes the case into his hands and becomes the savior, disclosing the real bizarre side of the country’s criminal system.

The show received a highly favorable response from its audience and the critics, who praised the lead actors’ outstanding performances. The rating of the series stands at 8.2/10 on IMDb and 3.5/5 on Hindustan Times and Times of India.

1- Is Criminal Justice available on Disney+ Hotstar in USA?

2- Is Criminal Justice a true story?

No, Criminal Justice is purely based on fictional characters and stories. The characters and incidents in the season do not resemble anyone living or dead.

3- Is Criminal Justice: Behind Closed Doors streaming on Hotstar?

4- Can I watch Criminal Justice for Free?

Unfortunately, we could not find any free streaming website on which you can watch Criminal Justice for free. However, with a free VPN, you can unblock the Indian version of Hotstar from the US, only if the free VPN works.

If you are using a free VPN then you will surely get the Hotstar VPN detected error when you try to connect to Hotstar from the US, therefore get a paid VPN and enjoy the show

5- Will there be a Season 3 for Criminal Justice?

Yes, the TV show has been renewed for the third installment and we may see it on screens in the start of 2023.

It is one amazing series! If you are looking for some interesting criminal system facts, a great story and cast, and some real thrill and suspense, Criminal Justice is the show to watch! Both seasons are available on Hotstar. If you are stuck and wondering how to watch Hotstar outside India then use a VPN with an Indian IP address to stream Hotstar.