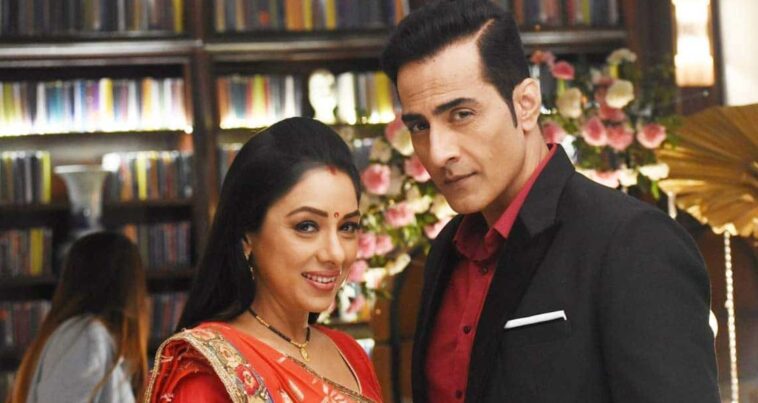 The popular Hindi-language series Anupamaa has been ruling the television screens since its premiere in 2020, making viewers across the globe smile and cry with each episode. The creators of the widely popular show are now taking us back in time with a brand-new prequel titled Anupamaa: Namaste America, which is heading to Disney+ Hotstar on April 25, 2022. If you are here to find out how to watch Anupamaa: Namaste America in US then read on.

Created by Leena Gangopadhyay, the beloved family drama Anupamaa is based on a Bengali-language television show called Sreemoyee. The screenplay for the television series is written by Namita Vartak and Zama Habib.

How to Watch Anupamaa: Namaste America in US | Stream Anupamaa on Hotstar from USA

Follow these simple steps to stream Anupamaa: Namaste America in US and anywhere outside India:

But don’t worry and follow these steps to get Hotstar in the US in these simple steps:

Can I watch Anupama for free in the US?

Anupamaa: Namaste America, which is heading to Disney+ Hotstar on April 25, 2022, can not be streamed for free. We have tried dozens of free VPN services and faced issues with them. The biggest issue with a free VPN is the terrible speed it offers which destroyed the streaming experience.

Another issue we encountered was the Hotstar VPN detected error, which happens when Disney+ Hotstar’s system detected that you are using a VPN to bypass geo-restricted content.

Therefore it is highly advised to get a paid VPN to stream Anupamaa: Namaste America on Disney+ Hotstar from the United States.

The YouTube channel of Disney+ Hotstar aired the trailer of Anupamaa: Namaste America on March 31, 2022. The first look teaser showed the titular character talking about hopes and opportunities. It was followed by multiple trailers that offered a deeper look into the dreams of a younger Anupamaa as well as her endearing attempts to learn the English language as she leaves for America.

Anupamaa: Namaste America will depict the series of events that took place in 2007, when the main character Anupamaa, a quintessential Gujarati homemaker played by the talented Rupali Ganguly, went to the United States to pursue her dreams of becoming a world-renowned traditional dancer.

It will showcase her struggle and passion to fulfill her goals while striving to learn a new language and get acclimated to an entirely new environment.

Anupamaa has been a rating queen in India. In addition, it is considered one of the most-watched Indian television series in the United Kingdom. Therefore, one can expect its prequel Anupamaa: Namaste America to receive a similar response from critics and general viewers.

You can also watch BBC iPlayer from USA, Voot in the USA, Dsiney+ Hotstar from Canada, and other countries with ExpressVPN.