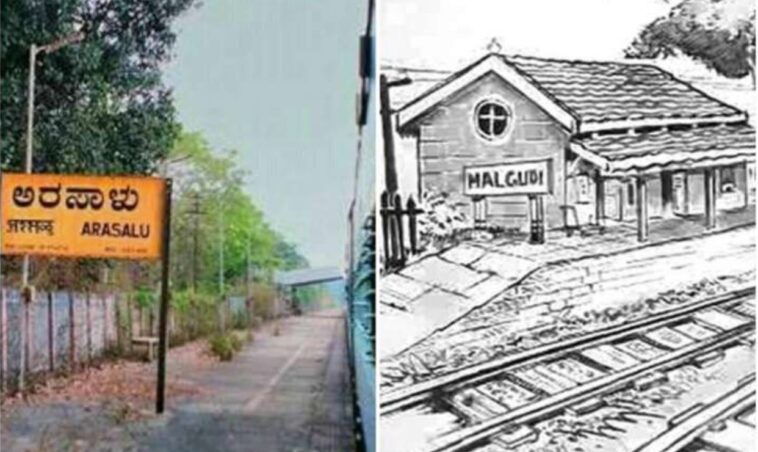 Starting in 1986, Malgudi Days is an Indian web series released on Disney+ Hotstar. Based on short stories by a famous Indian author, R.K.Narayan, with the same name, Malgudi Days was filmed in both Hindi and English (the first thirteen episodes) languages, which chronicles the lives of the residents living in the fictitious town of Malgudi.

The series was directed by a Kanadda director and actor, Shankar Nag, while its production was done by the film producer T.S. Narasimhan. The core of the series was composed by Carnatic Musician L. Vaidyanathan, whereas the sketch artist was R.K.Narayan’s younger brother R.X. Laxman, who was also an acclaimed cartoonist. Another fifteen episodes were added to the series for its revival in 2006, which was directed by Kavitha Lankesh. If you are here to find out where to watch Malgudi Days in USA then you have landed on the right page.

How to watch Malgudi Days on Hotstar from the US

Malgudi Days is a series of short stories from the 80s. The series is streaming on Hotstar in India and you can watch it right now with a Hotstar subscription. if you are located in the United Staes then follow these steps:

How to get a Hotstar account from the US?

After its acquisition, Hotstar was completely pulled out of the United States. All the Hotstar content was moved to Disney+ and Hulu. But don’t worry, all hope is not lost, follow these steps to get Disney+ Hotstar from the US:

Be ready to go back to the 1980s because this classic series is based on short story collections by the author R.K.Narayan from his famous books, Malgudi Days, An Astrologer’s Days, A Horse and Two Goats, with other stories, along with the novels The Vendor Of Sweets, and Swami and Friends. The story revolves around the residents of Malgudi Town leading a modest life, but when they come across many hardships, they fearlessly confront them without giving up. The show comprises a total of four seasons, making up to fifty-four episodes altogether.

With a whopping 9.4/10 rating on IMDb, Malgudi Days was praised by 96% of the audiences who watched it, claiming it to be the best Tv series out of all. The show became so popular that the Indian Railways announced to rename The Shivamogga District’s Arasalu Railway Station to Malgudi Railway Station to pay tribute to the location where this serial was shot.

So, if you want to revisit the classical cult days of Indian Television, do not forget to add Malgudi Days to your watchlist. All the seasons can be watched on Disney+ Hotstar from the United States. If you are residing anywhere outside India then follow this guide to watch Hotstar outside India.