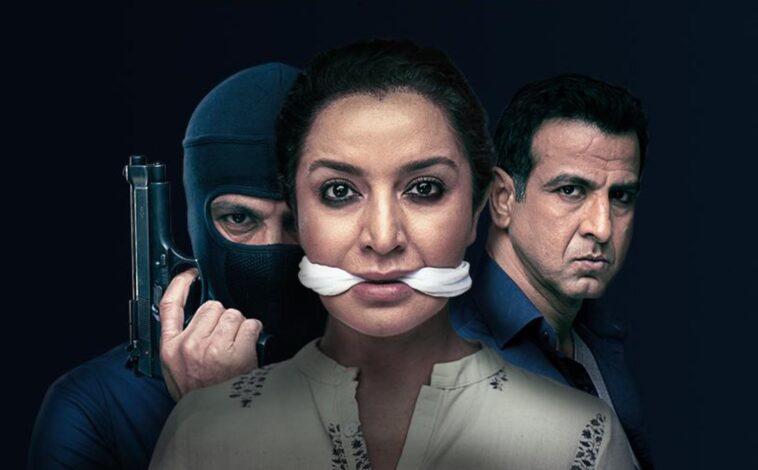 An official adaption of an Israeli series by the same name, Hostages, is a crime thriller Indian web series that premiered on Hotstar Specials on May 31, 2019. The show is scripted by Shiva Bajpai, Misarg Mehta, and Mayukh Ghosh, under the direction of Sudhir Mishra. The story revolves around a surgeon assigned to perform the chief minister’s surgery and was ordered to assassinate him to save her captivated family.

Although the series received a mixed response, the critics appreciated the cast’s acting. The show’s second season was announced in October 2019 and was premiered on September 9, 2020, via Disney + Hotstar. If you are wondering where to watch Hotstar’s Hostages in USA then read on.

Hostages is a TV show which is exclusively available on Hotstar India. If you are residing in the United States or UK and want to steam Hostages on Hotstar then follow these steps:

Can I Get a Hotstar Account from Outside India?

Hotstar is not available in a number of countries including USA. It was previously made available for a short period of time and then merged with Disney+ and Hulu.

Get Hotstar outside India with an Indian Phone Number

The show cast includes Tisca Chopra, Ronit Roy, Parvin Dabas, Mohan Kapoor, and Ashim Gulati as leading characters. The story starts with the surgeon (Tisca Chopra), who was scheduled to perform the surgery on the chief minister, but a night before, her family was kidnapped, and thus she was ordered to kill the CM, forcing her to make the decision. However, she decides to turn the tables by taking on the kidnappers.

On IMDb, the series stands at the rating of 7/10, while being a 3/5 in Times of India. However, there was a mixed response to both the seasons by the critics. Times of India stated that the series tried its best to keep the audiences at the edge of their seats till the end. The show focused more on the acting, while it should have paid a little more attention to the script.

Furthermore, the show was nominated for Gold Awards in 2019 and won the Best Drama Series award. Ronit Roy and Tisca Chopra also won the Best Actor and Actress awards at the iReel Awards, 2019.

Frequently Asked Questions to Watch Hostages (2019) in USA and UK

Hostages (2019) is available exclusively on Hotstar, you can watch it from USA and UK with a VPN service.

2- How many seasons of Hostages are there?

There are a total of 2 seasons of Hotsar’s Hostages

We don’t have any confirmed news on the release date of Hostages Season 3, however, we can expect it in late 2022.

5- Can I Watch Hostages with a free VPN?

6- Is Hostages available on Disney+ Hotstar in the UK?

Though many people found the show thrilling, most of them had mixed reviews by calling the show too dragged and weakly directed. However, to know your take on the show, you have to watch it yourself and decide! Both seasons are available to watch on Disney+ Hotstar in USA and you can watch it with a workable VPN service like ExpressVPN.