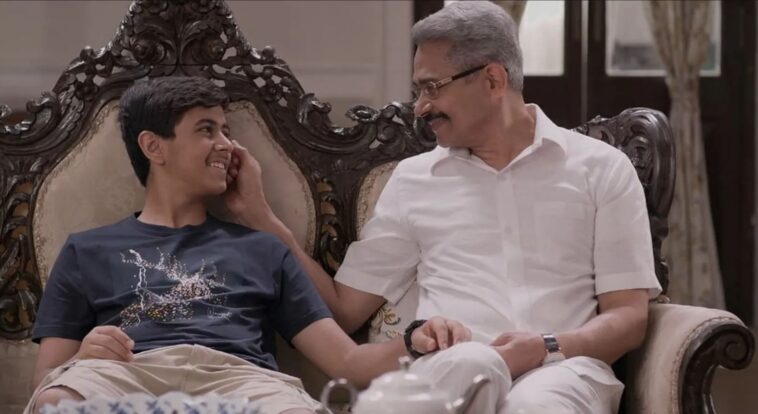 Directed by the famous director Nagesh Kukunoor, City Of Dreams is an Indian political web series aired on Hotstar under its label Hotstar Specials. The show premiered in May 2019 and was scripted by Banawlikar, Rohit Kukunoor’s team member.

The show’s story is about the intersection of multiple lives that took place after a killing attempt on the country’s renowned politician, which blurred the lines between morality and immorality while struggling for power. If you are here to find out where to watch City of Dreams in USA then read on.

City of Dreams is exclusively available on Hotstar (Indian version). If you are residing in India or Malaysia then you can easily watch City of Dreams on Hotstar. All you need is an active Hotstar account and you are good to go.

Can I Get Hostar Account From the US and UK?

Getting a Hotstar account from the United States and UK becomes easy with a VPN. Just follow these steps to subscribe to the Indian version of Disney+ Hotstar from UK and US:

Get Hotstar in UK & USA with an Indian Phone Number

The show casts some of the famous names of the tinsel town like Atul Kulkarni, Sachin Pilgaonkar, and Eijaz Khan as the leading characters. Some lesser-known actors were also cast in the show, demonstrating a fantastic performance, such as Priya Bapat and Siddhart Chandekar.

The plot of the drama series is centered around a fictional dynasty of politics in Mumbai, where a targeted assassination is attempted on the mos influential leader of the political party, leading to the struggle for power between his son and daughter, forgetting the lines of moral values. The series has brilliant music composed by Tapas Relia. The show also has a sequel, released on July 30, 2021. Both of the seasons were highly praised by the viewer and critics, so what are you waiting for? Get a VPN and watch Disney+ Hotstar from the Australia or United States.

The series received a positive response from the critics, calling it a great political thriller. It stands at the rating of 7.8/10 on IMDb, 3/5 in Times of India, and 3/5 on NDTV gadgets 360 as well.

Most viewers comment that watching the show reminds them of India’s current political situation and dynasties, which were pretty evident in the series. However, the series failed to bag any awards, but Atul Kulkarni was nominated for the Best Actor (drama) in The Filmfare OTT Awards, 2021.

Can I Watch City of Dreams for Free?

We don’t know any method by which you can watch this TV show for free. We have tried a number of free VPN services and none of them worked. Sometimes the streaming is very slow and other times we got the infamous Hotstar VPN detected error.

It is highly advised to invest in paid VPN services that can unblock Hotstar (Indian version) in USA and Outside India.

We have provided the ultimate solution to you and now you can easily watch City of Dreams in USA by accessing Hotstar in US. Both seasons are streaming on Hotstar, guaranteeing the show is highly engaging for audiences to binge-watch in one go! Happy watching!