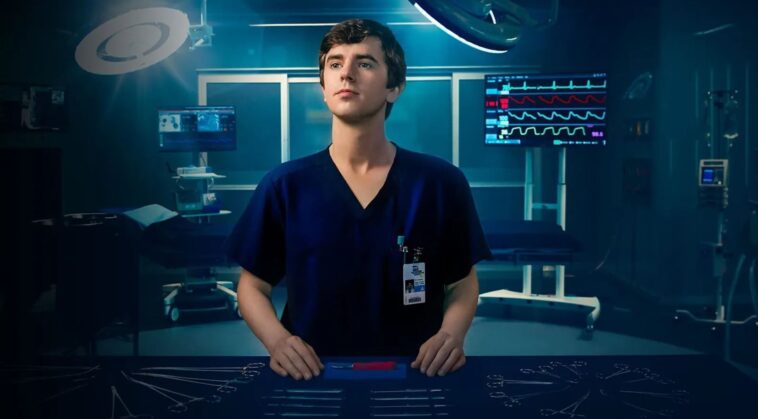 Inspired by a 2013 South Korean drama of the same name, The Good Doctor tells the story of a young autistic surgeon with savant syndrome. The show is set in a fictional hospital in San Jose, California, and primarily revolves around the facility’s doctors, nurses, and patients.

Developed by David Shore, The Good Doctor premiered on ABC on September 25, 2017. It has since been renewed five times, with the sixth season scheduled to debut on October 3, 2022. If you are searching to watch The Good Doctor season 6 in Canada, this guide is for you.

Where to watch The Good Doctor Season 6 in Canada for free?

The sixth season of The Good Doctor will release on ABC Network in the US, and you can watch some episodes of The Good Doctor for free on abc.com. If you are in Canada, then get ExpressVPN and access abc.com from Canada. Follow these steps:

ABC released the official trailer of The Good Doctor Season 6 on YouTube on August 31, 2022. The clip starts with Shawn and Lea swaying together in their wedding attire before cutting off to show Audrey trying to inform Dr. Marcus of her injuries while lying in her pool of blood.

The Good Doctor showcases the professional and personal life of Dr. Shawn Murphy, who works at San Jose St. Bonaventure Hospital as an autistic savant surgical resident. He had a troubled past in his hometown of Casper in Wyoming though he moved to California to further his medical career.

Season 6 of the television series will pick up right where the previous season ended. The fifth season finale was filled with moments of happiness and tragedy as it showed Shawn and Lea Dilallo finally getting married on the hospital rooftop surrounded by their friends. However, somewhere down below, the abusive ex-boyfriend of Nurse Dalisay Villanueva entered the building with the intent to murder her. When Dr. Audrey Lim goes downstairs to collect some party supplies, she discovers the bleeding nurse and unwittingly gets caught in the crossfire.

The upcoming season will start with the wedding celebrations in full swing before Shawn, and the other doctors, discover what’s happening in the hospital. Owen Gottfried, the culprit, has taken three hostages, and Shawn has no other option but to leave his wife on the rooftop as he takes the elevator down to save his friends’ lives.

The Good Doctor Season 6 will feature the acting talents of Freddie Highmore, Paige Spara, Hill Harper, Richard Schiff, and Will Yun Lee. Moreover, it is yet to be seen if Christina Chang and Fiona Gubelmann will return for the latest season. In the new episodes, fans will also see two new faces, Brandon Larracuente and Savannah Welch.

The Good Doctor is returning to ABC with a brand new season. The series will air on 3rd October 2022 at 10 pm ET/PT after Bachelor in Paradise.

The Good Doctor has an approval rating of 63% on Rotten Tomatoes and 8.1/10 on IMDb.

You can stream hundreds of movies and TV shows with a VPN. Some of them are listed below:

If you love watching American drama series and getting involved, this is for you. Watch The Good Doctor Season 6 from Canada on Hulu or ABC after reading this guide. We have tested ExpressVPN to unblock Hulu, HBO Max, and several other restricted streaming services, and it worked flawlessly. Therefore we highly recommend getting an ExpressVPN subscription to all our readers.