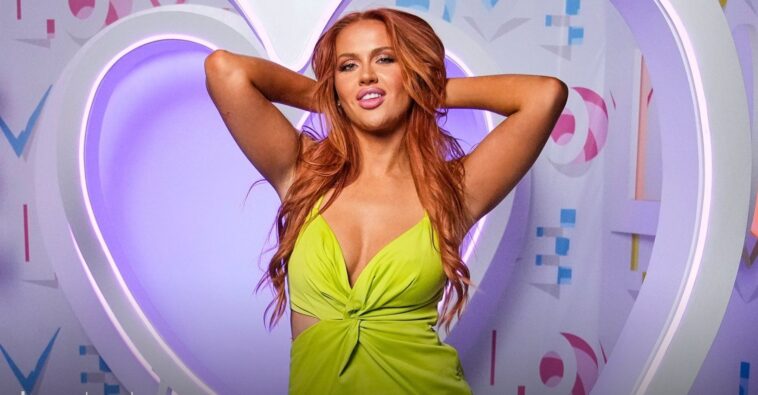 Love Island USA is returning for its fourth season, which means a new group of islanders is set to enter the villa and experience a summer unlike any other.

Scheduled to air on Peacock starting July 19, 2022, the latest installment of the popular dating game show has finally introduced its brand new cast of gorgeous singletons. These hot strangers will spend an entire summer in a luxurious villa in a coastal town of California in hopes of finding true love.

The reality TV series, an adaptation of a British show of the same name, has also released the official portraits of its new cast. The pictures show 11 young men and women dressed in swimsuits. It is also worth mentioning that the upcoming season will reportedly feature more scandalous challenges than its predecessors.

Furthermore, actress Sarah Hyland will be hosting Season 4 of Love Island USA, while Iain Stirling has taken on the role of the narrator, much to the delight of the series fans. Meanwhile, Sydney Paight is one of the newest islanders entering the villa this season – and here is what we know about her so far.

How Old Is Sydney Paight?

Sydney Paight is a 22-year-old operations manager for a tech startup. She was born in Houston, Texas, and currently resides in Los Angeles, California. This summer, she seems to be searching for a formidable suitor who will be direct with her.

When it comes to her role model, Sydney considers Paris Hilton her biggest idol – why shouldn’t she? Moreover, the young woman is super confident about her body. According to her official bio released by Peacock, she thinks her smile and boobs are her best features.

Even though she appears to have a successful career, Sydney dreams of being a trophy wife who doesn’t have to worry about a job. In addition, one of the astonishing facts about her is that she once got six stitches on her chin after falling while drunk.

What Is She Looking for In a Relationship?

It looks like Sydney wants a man who knows exactly what he wants. One of her green flags is when a guy asks for her number immediately. Also, she seems to be sporting a celebrity crush on Harry Jowsey.