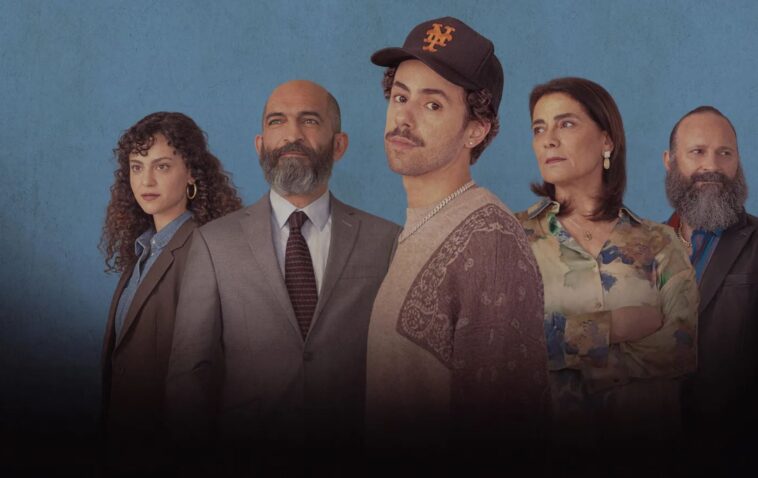 Following the life of a first-generation Egyptian American in New Jersey, Ramy is a comedy television series that depicts the struggles faced by a young Muslim man on a spiritual journey to find his place in the world. It stars Ramy Youssef in the titular character and has received critical acclaim for its unique perspective and execution.

Created by Ramy Youssef, Ari Katcher, and Ryan Welch, the Emmy-nominated show debuted on Hulu on April 19, 2019. It has since been renewed twice, with the latest season scheduled to premiere on September 30, 2022. Here is everything we know about watching Ramy Season 3 in Canada.

How to watch Ramy Season 3 in Canada| On Hulu

The trailer for Ramy season 3 was released on the official Hulu YouTube channel on September 14th, 2022. So far, the trailer has gained 1.5 million views.

The past two seasons of Ramy have shown the main character, Ramy Hassan, trying to find his identity while navigating life as a first-generation Muslim millennial with an Egyptian background. The comedy-drama has been praised for its positive depiction of Muslim youth and for capturing how difficult it can be to toe the line between the traditions held by one’s community and the conflicting attitudes of the new generation. Season 3 of the show would continue to explore Ramy’s unique perspective as he comes to acknowledge his shortcomings.

Ramy At His Lowest

Season 2 ended with Ramy coming clean to his new bride about sleeping with his cousin Amani the night before their wedding. However, he confessed after the two had already consummated their marriage, prompting his wife, Zainab, to leave along with her father, who also happens to be Ramy’s mentor. Although it was an open-ended finale, as the protagonist met his Iraq war veteran friend Dennis, the episode showed that Ramy was at the lowest point of his life with nowhere to go.

Ramy has a lot of growing up to do in season 3 of the show. After years of using his belief as a crutch, Ramy will finally realize how his actions can have dire consequences. Looking at his pattern of destructive behavior, he may get an opportunity to deconstruct his preconceived notions and develop a more meaningful connection with his faith and community.

Ramy Season 3 is set to release on 30th September 2022 on Hulu in the United States. We don’t have any confirmation related to its international release. Ramy has managed to score an 8/10 user rating on IMDb and an 84% positive score on Metacritic.

Hulu is one of the best content producers in the US. Here are some popular and trendy shows you should watch on Hulu:

Ramy has astoundingly resonated with young Muslim Americans for its brilliant writing and storytelling. You can watch Ramy season 3 on Hulu in Canada with ExpressVPN. We have tested ExpressVPN with HBO Max, Hulu, Peacock, etc., and it worked flawlessly. Therefore we highly recommend getting an ExpressVPN subscription to cater all your streaming needs.