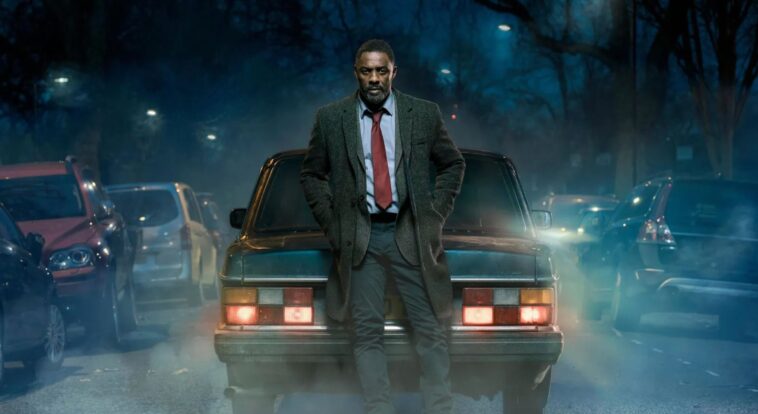 Luther is a British psychological crime thriller released on BBC One on May 4th, 2010. The show has released five seasons now, with 20 episodes.

The sixth season of the crime-thriller series is not confirmed yet as both types of news are circulating on the internet that it may have been canceled, or it may get released in late 2022 or early 2023. However, there is no official statement from the BBC.

If you are here to find out where you can watch Luther on Netflix from the United States or Canada then read on.

The British crime drama series is available on Netflix but in a limited number of regions. If you are located in Europe, chances are you will find it in your Netflix library, but if you are residing in the US or Canada then follow these steps to watch Luther on Netflix:

Where else can you watch Luther online

Luther is a super hit tv show, streaming on a number of VOD series, some of which are listed below:

There are a number of movies and TV shows you can stream on Netflix and iPlayer with a VPN, some of them are listed below:

Luther is a British crime drama series that got released on BBC in 2010. The series is streaming for free on iPlayer in the United Kingdom which means if you are in the UK then all you need is a BBC iPlayer account and you are good to go.

But if you are residing in the US, Canada, or anywhere outside the UK then you will need a workable VPN with a British IP address, follow these steps:

Note: When you select Luther on BBC iPlayer, it will ask you “Do you have a TV license?” just click on “Yes I have” and play the show. (BBC iPlayer does not verify)

The series starred the legendary Idris Alba as Luther; alongside him in the lead cast are Ruth Wilson, Steven Mackintosh, Indira Varma, and other actors.

The show’s story revolves around Detective Chief Inspector John Luther, who is an honest and hardworking police officer, always dedicated to his job working for the serious crime unit. He is also very self-obsessed and possessed so much by his work that sometimes he becomes violent and takes matters into his own hands.

Even though he has lost a lot due to this habit, he still cannot help himself stop getting obsessed with dark and horrible crimes. This habit was triggered when he encountered the psychopath and murderer Alice Morgan, but he could not charge her with anything due to lack of evidence. Alice Morgan stayed her chief focus and the most significant enemy throughout the show but a companion in disguise.

The acting of Idris Alba took the show to the next level, and arguably this can be called the best performance he has ever delivered. He also won several awards for it. The show has a global audience and has an excellent rating of 8.4 out of 10 on IMDb and 88% on Rotten Tomatoes.

Luther is a British crime drama show that deals with the life event of a detective. The series is available on Netflix but only in a few European countries. We have listed the countries from which you can easily watch Luther on Netflix.

Get ExpressVPN and watch your favorite movies and TV shows from anywhere in the world, we have tested it with a number of VOD services and it worked, therefore we highly recommend ExpressVPN to unblock geo-restricted content.