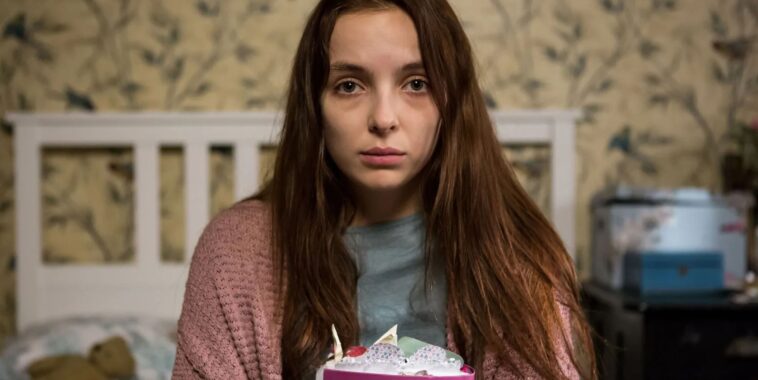 Thirteen is a British Drama miniseries released on BBC Two and BBC Three in 2016. The series consists of one season only with five episodes. Vanessa Caswell directed the first three episodes, and China Moo-Young directed the last two episodes. The cast includes Jodie Comer, who appears as Ivy Moxam, the lead character in the show; the other cast includes Valene Kane, Aneurin Barnard, Richard Rankin, and other actors.

How to watch Thirteen online in the US

Thirteen is a British miniseries that deals with the kidnapping of a young girl. The series is streaming on Sky Go in the UK, and if you are looking to stream it in the US then follow these steps:

Where else can you watch Thirteen online?

The British minis series, Thirteen is available on a very limited number of the streaming platform, some of which are listed below:

Which British TV shows can you watch with a VPN?

With a VPN you can easily unblock BBC iPlayer from the US, Sky GO, etc. Here is a list of British dramas and series you should check out:

Since there has been a long time since the first season’s release, it is very prominent that the fans would not be getting another season of the show.

The show’s story follows Ivy Moxam, who is 26 years old and has been kept captive for 13 years in her cellar; after these 13 long years, she finally escapes from there and tries to resume her life.

After escaping, she was taken to the police for some questioning. Still, the things become very complicating when the police officers think that what she is telling is not the whole truth and that she is holding back or hiding some stuff from the actual story.

Meanwhile, the police start to hunt down the kidnapper of Ivy Moixam, Mark White, but from Ivy’s story, it is tough to decide whether the kidnapping was with her consent or without it.

The critics and viewers agree that the show was a little more over-stretched than it needs to be, and it has many scenes and details that contribute absolutely nothing to the story; alongside that, the show has some plot holes too that one might notice but thanks to the overall stunning storyline, it is a good show at the end. The show has an excellent rating of 7.2 out of 10 on IMDb and 88% on Rotten Tomatoes.

If you love watching mystery thrillers then this series is for you, watch Thirteen (2016) on Sky Go from anywhere in the world with ExpressVPN. We have tested ExpressVPN with BBC iPlayer and Netflix etc and it worked perfectly fine, therefore we highly recommend it.