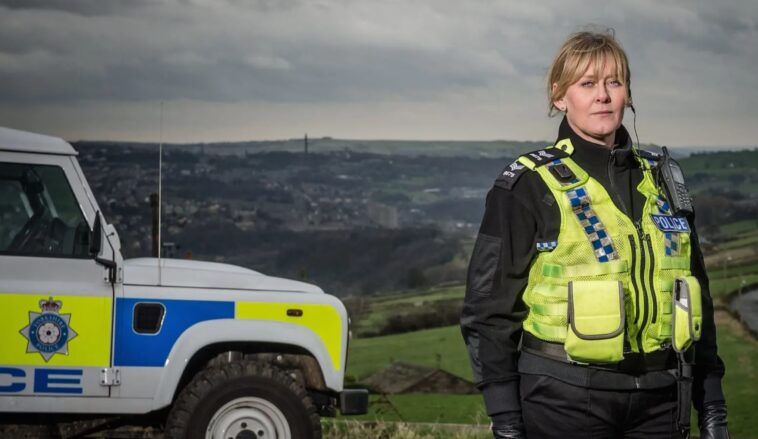 Happy Valley is a British Drama or Crime-Drama series that aired on BBC for the first time on 29th April 2014. It currently consists of 2 seasons with a total of 12 episodes. The show was written by Sally Wainwright, who created the show and directed some of the episodes.

The sources confirm season three of the series to be released most probably in late 2022 or early 2023. It starred Sarah Lancashire, James Norton, Siobhan Finneran, and other actors. If you are here to find out how you can watch Happy Valley from the United States for free then read on.

If you are located in the United States, Canada, or anywhere outside the UK then follow these steps to stream Happy Valley on BBC iPlayer:

BBC is one of the leading British channels covering almost everything, the sad part is this service is only available in the UK and no other place on the planet. But don’t worry we got you covered, here is how you can get a BBC subscription from the US and Canada:

There are nearly 1000+ hours of content on the BBC iPlayer alone, if you are into British dramas series get ExpressVPN and watch all these dramas and movies on iPlayer from anywhere in the world. Here is a list of some popular TV series on iPlayer:

The story focuses on the life of Sergeant Catherine Cawood, who was, eight years before, the mother of a lovely girl, Becky, but her daughter committed suicide and was only a teenager then. Sergeant Catherine is now divorced, and now she has moved in with her sister and decided to move on in life.

She leads a team of courageous police officers to help stop crime and solve the unsolved criminal cases in West Yorkshire. Her sister, Clare, used to be an alcoholic, but now she is trying to be clean. She helps Catherine take care of Becky’s son, Ryan, who was a result of a rape assault on Becky.

Catherine’s former husband and their elder son David have completely disowned Ryan. Now Catherine and Clare are the only caretakers of the infant. The show takes a little bit of twist when Catherine finds out that the rapist of her daughter, which eventually became the reason for her suicide, is released from jail after doing just eight years.

The storyline is very engaging and would not let the viewer get bored for a single second. The show’s rating on IMDb is 8.5 out of 10 and an almost perfect score of 98% on Rotten Tomatoes.

If you are into British drama series then you would like the journey of Catherine in Happy Valley. The crime drama is twisted with an unexpected turn of events and you will enjoy every moment of it. If you are located in the United States or Canada then Get ExpressVPN to stream BBC iPlayer in the US.

We have tested ExpressVPN with several VOD services and it worked perfectly fine everytime, therefore we highly recommend it to unblock geo-restriced content and watch your favorite movies and TV shows.