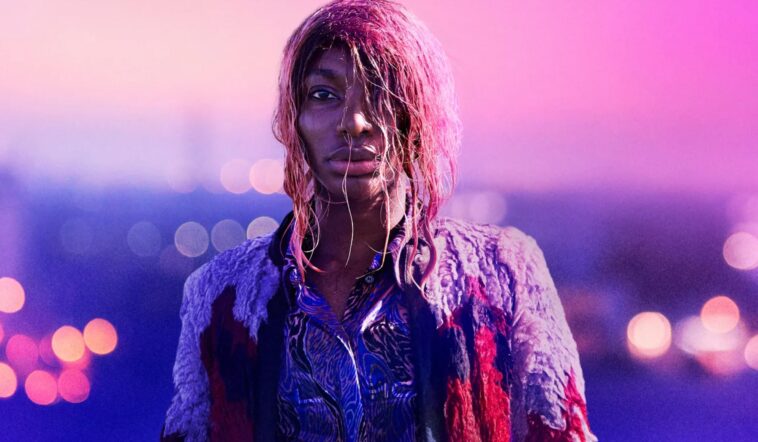 I may destroy you is a British dark comedy/psychological drama series released on BBC One on 7th June 2020. The show has only released single seasons now, with 12 episodes. The series was written and created by Michaela Coel.

The show’s second season is not confirmed yet, and the creator of the show has said that it will not be renewed for a new season, according to sources. However, there is no official statement from the BBC.

The first season of I May Destroy You aired on 7th June 2020 exclusively on BBC in the UK. The series is still available on BBC iPlayer in the UK, and if you are wondering how you can watch I May Destroy You from the United States or Canada, then follow these steps:

I May Destroy You– Trailer

I May Destroy You– Plot

The show’s story features Arabella, who was a twitter star and changed her field of work in her late twenties, and became a novelist. She gained a lot of fame from her first book, “Chronicles of a Fed-Up Millennial,” and as a result, Arabella became very famous and an icon for Millenials.

On working on her second book, she struggles to meet the deadlines. In response, Arabella ends all her work for some time, takes a break from her hectic life, and goes out to a girl’s night out with all her friends.

I May Destroy You– Ratings

The series has a very strong start, and it makes the viewer get interested from the start. It progresses at a perfect pace and has that perfect thrill factor that continues along with the show. The show has an amazing IMDb rating of 8.1 out of 10 and has a score of 98% on Rotten Tomatoes.

I May Destroy You- Cast

The series starred Michaela Coel, Weruche Opia and Paapa Essiedu in the lead cast. The other cast members are listed below:

BBC is considered one of the world’s oldest and most prestigious content producers. Here are some movies and tv shows you should check out on BBC:

If you are into British drama series then dont miss out on I May Destroy You and watch it on BBC iPlayer from the United States and Canada with ExpressVPN.

We have tested ExpressVPN to unblock British streaming serives including BBC, ITV, Channel 4, etc, and it woked flawlessly. Therefore we highly recomment an ExpressVPN subscription to watch BBC iPlayer from USA and all your favourite movies and TV shows.