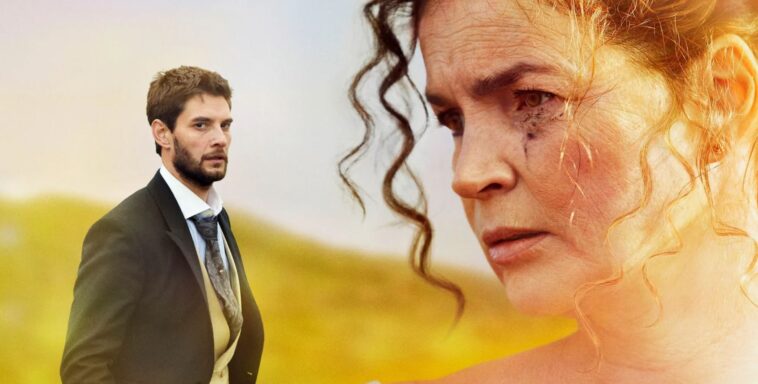 Gold Digger is a British romance drama mini-series consisting of a single season only. It was released on BBC One for the first time on 12th November 2019. The series consists of 6 episodes, and it was created by Marnie Dickens, who is also the writer of the show.

David Evans and Vanessa Caswill direct gold Digger. The show starred Julia Ormond, Ben Barnes, Alex Jennings, and Jemima Rooperamongst, among other actors. Even though the series received good reviews, the producers are not thinking of renewing it for another season.

How to watch Gold Digger in Canada & US for Free

Gold Digger is a British romance drama mini-series streaming on BBC iPlayer in the UK. If you want to watch Gold Digger in USA and Canada, then follow these steps.

Unfortunately, BBC iPlayer is only accessible in the United Kingdom, but that doesn’t mean you can not use it from the United States or Canada. By following the below steps, you can stream Gold Digger on BBC from Canada and USA:

Julia Day is a wealthy lady and a recent divorcee who finds herself alone in London on her 60th birthday when her three adult children, Patrick, Della, and Leo, leave for various reasons. While spending the afternoon in the British Museum, she meets a young guy called Benjamin Greene, and they quickly fall in love.

They start dating, and she finally introduces him to her kids, who instantly assume he’s a rich digger. On the other hand, Patrick is stressed at work and home. He even tries to avoid an affair with one of his coworkers.

All the children are very dissatisfied with their mother’s new boyfriend and spy on him because, in their opinion, he is just a gold digger who is interested in her mother’s wealth only. At one point, they even catch him in a situation that could end the relationship between him and their mother.

The show has visually stunning cinematography and a very good storyline making it a good watch overall.

The ratings of Gold Digger are a bit low as it is a bit dry, but it keeps the viewers entertained. On IMDb, it has a rating of 6.7 out of 10, and on Rotten Tomatoes, it has a score of 57%.

If you like watching British romance drama mini-series, Gold Digger is for you. Watch Gold Digger in USA and Canada with ExpressVPN.