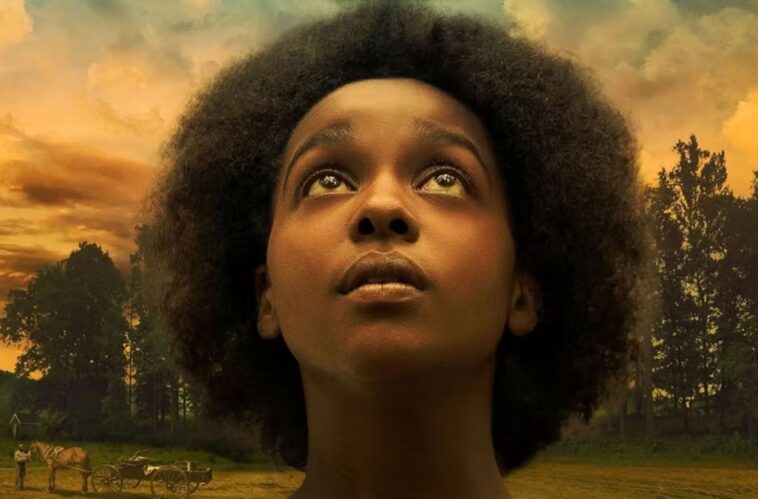 Based on the 1979 Hugo Award-winning sci-fi classic of the same name by author Octavia E. Butler, Kindred is an upcoming television series. It centers on a young African-American woman who is time-traveling between the brutal past of pre-civil war America and her life in Los Angeles in dizzying spells of clarity.

The fantasy drama is helmed by Obie Award-winning playwright Branden Jacobs-Jenkins and is slated to arrive on Hulu on December 13, 2022. If you are wondering where to watch Kindred in Canada, read this guide to the last.

How to watch Kindred in Canada| On Hulu

The first season of Kindred is heading to Hulu in the United States and is set to premiere on December 12, 2022. There is no word for when the series will stream in the United Kingdom or Canada. We can only anticipate seeing Kindred streaming on Disney Plus in the UK and Canada, but nothing is confirmed.

The trailer for Kindred was released on FX Network’s official Youtube channels and has gained more than 2.4 million views in three weeks. This shows the popularity of the series among viewers.

Dana James is a young African-American writer who moves to Los Angeles with her Caucasian husband, Kevin Franklin. As she tries to settle into her new home, Dana finds herself being pulled back into a different time when slaves were still used at plantations, and racial discrimination was at its worst.

The rules to time traveling can be a little hard to understand – and Dana learns them the hard way when she suddenly experiences bouts of dizziness before realizing she has been transported to a distant past. To make matters more complicated, time doesn’t seem to pass at the same pace between the two periods. Therefore, Dana can spend hours running for her life in the 19th century, and it could just be a minute in the present.

Saving Lives and Getting Chased

The first time Dana travels back in time, she saves a white boy from drowning in a river. However, as she resuscitates him, a white man with a shotgun confronts her. The writer is still terrified and screaming when she finally returns to her timeline. However, this time, her husband is next to her, asking her the same question the other man had asked her, but in a different tone.

Every time Dana gets pulled back into the past, she finds it more difficult to return to her life in modern-day LA. Plagued by the horrors she witnessed during her time travels, she grows agitated and frustrated in the present, disrupting her daily life and affecting her marriage.

It consists of eight episodes and features the acting talents of Mallori Johnson as the protagonist, Dana James, and Micah Stock as her husband, Kevin Franklin. Here is everything we know about Kindred so far.

Here is a list of the main cast and crew in Kindred:

What else can you watch on Hulu

Hulu is the first choice of every streaming enthusiast or a person with a love of movies and tv shows. Here is a list of trendy shows on Hulu that you should check out:

Kindred may be your cup of tea if you enjoy time travel and sci-fi thrillers. The fantasy drama explores the issues surrounding race and discrimination in America while still focusing on the mystery at the center of Dana’s adventures. So, don’t forget to check out the television series on Hulu this December.

We have listed the best possible way to watch Kindred from Canada. All you need is an ExpressVPN subscription, and you are all set to stream the series. We have tested ExpressVPN to watch Hulu from Mexico and Canada, and it worked perfectly. Therefore we highly recommend it to all our readers and subscribers.