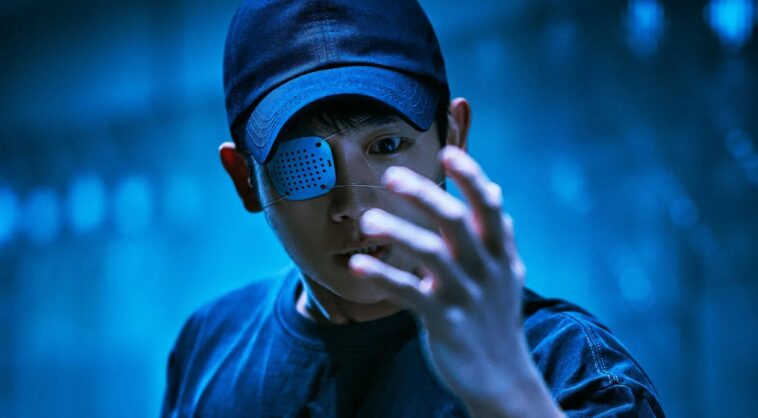 If you are here to find out where to watch Connect in the United States, read this guide to the last.

How to watch Connect on Disney Plus from the United States

The first season of Connect is set to premiere on Disney Plus on December 7, 2022. The series will be streaming worldwide on Disney Plus but not in the United States. However, you can watch Connect on Hulu from the US.

You can also watch the superhit K-drama Big Bet on Disney Plus from the US.

Based on a popular webtoon of the same name, this series covers the mysterious and mind-boggling story of a new and immortal human being, Connect. Connect is kidnapped by a gang of organ hunters who brutally remove one of his eyes and transplant it into the body of a gruesome serial killer.

However, the immortal being manages to escape midway through the operation with one eye. To his utmost horror, he continues to witness terrifying visions of horrifying attacks on Seoul residents from his removed eye. The horror-stricken man decides to take revenge and get his forcefully stolen eye back, thus starting a thrilling series of adventures and misadventures.

The series is directed by the renowned Japanese filmmaker Takashi Miike, best known for his 1999 horror film Audition, seldom considered one of the most disturbing horror cultural productions ever made. The series is produced by Star Original on Disney +’s Korean streaming platform and divided into six episodes, each 45 minutes long. It is written by Heo Dam (Monstrum) and Nakamura Masaru.

Jung Hae-in (Start-Up, Tune in for Love) plays the role of the main character and discovers himself to be able to heal from injuries of all kinds, no matter how life-threatening. Ko Kyung-Po (Seoul Vibe, Decision To Leave) also stars in this thriller and plays the role of the serial killer who gets Connect’s eye and terrorizes Seoul residents. Kim Hye-jun (Kingdom, Inspector Koo) is also a part of the cast and plays the mysterious female lead in the series.

The series premiered on 6th October 2022 at the 27th Busan International Film Festival in the “On Screen Section,” where the first three engrossing episodes were released. All six episodes will be released on 7th December on Disney+. Reportedly filming at the beginning of 2022, this series is a part of Disney’s movement to include more Korean originals into its offered titles. Although viewers can watch the show on Disney + Korea, fans are waiting for an announcement on whether the series will be available in other countries through the popular streaming platform.

Disney+ has some of the best movies, cartoons, and tv series. Some of these are listed below:

If you are looking for a mind-boggling series brimming with suspense, blood, mystery, and goriness, “Connect” may be the right fit. Mark your calendars, so you remember to catch this exciting show!

Watch Connect on Disney Plus from the United States with an ExpressVPN subscription. We have tested ExpressVPN to change Disney Plus regions and it worked perfectly fine. Therefore we highly recommend it to all our readers.