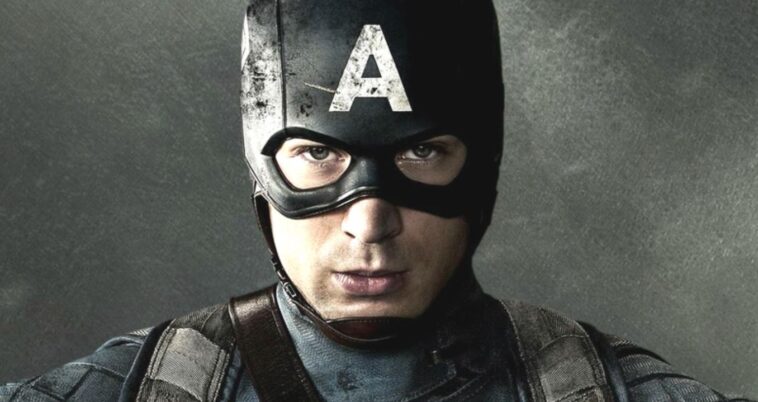 Captain America: The First Avenger aired at the El Capitan Theater on July 19, 2011, and was later released in the United States on July 22 as MCU Phase One film. The principal characters were cast in the film between March and June 2010. The filming took place in London, Manchester, Caerwent, Liverpool, and Los Angeles. Visual Effect Company used different techniques to create the character’s physical appearance before he became Captain America.

How to Watch Captain American: The First Avenger on Disney+ in the Philippines

Captain American: The First Avenger is streaming on Disney+ globally, but sadly Disney+ is not available in the Philippines, Indonesia, and Turkey. If you are residing in the US or UK all you need is a Disney+ account to watch Captain American 1 on Disney Plus.

How to Get Disney Plus in the Philippines, Indonesia or anywhere it is not launched

Getting Disney+ in a region that is not launched is not an easy job. But it is not impossible either. We have created a guide through which you can get Disney Plus in the Philippines or anywhere in the world.

For iOs Users: Get Disney+ on Apple TV

For Android Users: Get Disney+ on Smart TV/Android TV

Can I Watch Captain American: The First Avenger on Netflix?

What other Marvel Movies are on Netflix & Disney Plus?

All the MCU movies are streaming on Disney+. After extensive research, we have compiled a list of all Marvel movies streaming on Netflix in 2022. most of the MCU movies were removed from Netflix due to the acquisition of Marvel Studios by Disney+, the remaining are listed below.

This adventurous film shows the time back in 1942 when America entered World War II, and Steve Rogers is frustrated at being rejected every time for military service due to his health and physical problems. But when Dr. Erskine recruits Steve for the secret Project Rebirth, everything changes. The doctor proved his extraordinary courage and conscience. Rogers undergoes the experiment, and his weak body is suddenly changed into a robust human body. Dr. Erskine is then assassinated. Rogers is left as a unique man. However, Rogers goes on a significant adventure that makes him Captain America.

The film is worth watching as it is a commercial success that grossed over $370 million worldwide. Critics specifically praised Chris Evans’s performance. IMDb gives a 6.9/10 audience rating, and Rotten Tomatoes rated the film 79%. Afterward, Marvel Studio released two sequels of Captain America: The Winter Soldier (2014) and Captain America: Civil War (2016).

Watching The First Avenger is a treat and if you want to understand the MCU then this movie is a must-watch to get into the storyline of The Avengers and its sequels. You can watch The First Avenger on Disney+ from Indonesia and the Philippines with a VPN.