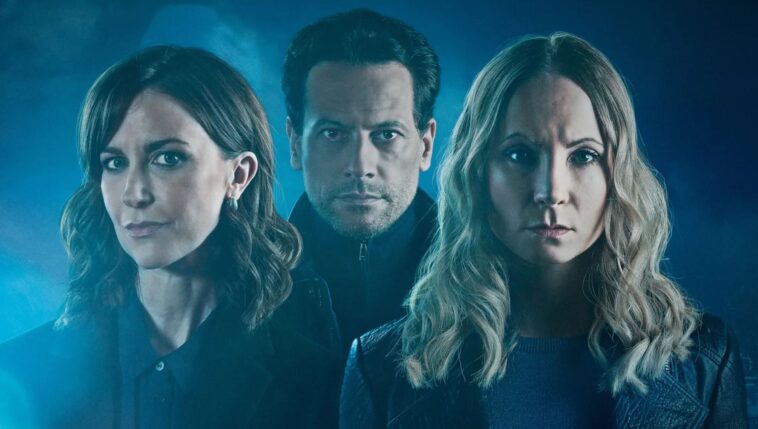 Harry and Jack Williams are the creators of the British mystery tv show Liar, a joint effort between ITV and Sundance TV. Joanne Froggatt and Loan Gruffudd portray two people whose early attraction affects their friends and family. It got favorable reviews after its premiere, with several reviewers applauding Froggatt and Gruffudd’s acting. The show received a second and final season renewal, which began on 2 March 2020 and ended on 6 April 2020.

If you are here to find out where to watch Liar in the US and Canada, then you are in the right place.

Where to watch Liar in USA and Canada

Liar was previously availabe on ITV for free streaming, but the show has been moved to Brit Box. Luckily Disney Plus also has the streaming rights for Liar in the UK. If you reside in the US or Canada and want to watch the two seasons of Liar, then watch it on Disney Plus with a VPN.

How to watch Liar on Disney Plus from the US & Canada?

Both seasons of Liar are available on Disney Plus in the UK. If you reside in the US, Canada or anywhere else outside the UK, get a workable VPN and watch Liar on Disney Plus. Follow these steps:

Liar is availabe on several streaming platforms, some of which are listed below:

A meeting with newly divorced doctor Andrew Earlham is arranged for Laura Nielson, a clever and competent teacher going through a separation. However, Laura discovers she has been raped the following morning. Nielson analyzes the matter on her own after repeatedly contacting the police about the rape, and she eventually finds video footage of her own and numerous other assaults.

After the first season of Liar, Andrew Earlham was revealed to be a serial rapist who had kept tapes of his assaults in his mother’s garage, which one of his most current victims, Laura Nielson, had found. Although Andrew had a warrant out for his apprehension, his body was discovered in the swamps three weeks later.

Finding the murderer was the focus of season two, but as was to be expected, the issue was not clear-cut. When Andrew first learned that an arrest warrant had been issued for him, he first intended to flee and begin a new life somewhere else. But Andrew was eager to take vengeance on Laura after learning that his son Luke had attempted suicide. The car keys were therefore planted in Laura’s house by Oliver, while Andrew took Laura’s necklace and put it in a shipping crate. To make it appear that the “murder” occurred within the container. Andrew collected blood samples and splattered them across the walls with Oliver’s assistance.

Greg Maxwell, a police officer, and DS Rory Maxwell were somewhat involved in the scheme. To make it appear that Laura was nearby the shipping containers on the day that Andrew was going to be murdered, Rory and Greg took Laura’s GPS Device and gave it to Oliver to reconfigure. But Andrew’s plans did not come to completion precisely as he had planned.

Oliver was identified in hospital security footage by Laura’s sister Katy and her ex-husband Liam as the person who took Andrew’s car keys. Oliver lived in Edinburgh, so Laura traveled there and questioned him about framing her. He was then detained for murdering Andrew, blackmailing a police officer, and sexually assaulting a woman.

Here is the list of the main cast and characters in the 2017 tv series “Liar”.

Disney Plus is the biggest content producer in the world, hands down. There are tons of movies and tv shows you can stream on Disney, some of which are listed below:

Liar was released on ITV on 11 September 2017 and became an instant hit due to its thrilling story and top-notch actors. The series is still loved and watched by many, if you are one of those, then watch Liar in the United States and Canada on Disney Plus with ExpressVPN.

We have tested ExpressVPN with Disney Plus, Hulu, HBO Max, etc, and it worked flawlessly. Therefore we recommend it to all our readers and streaming enthusiast.