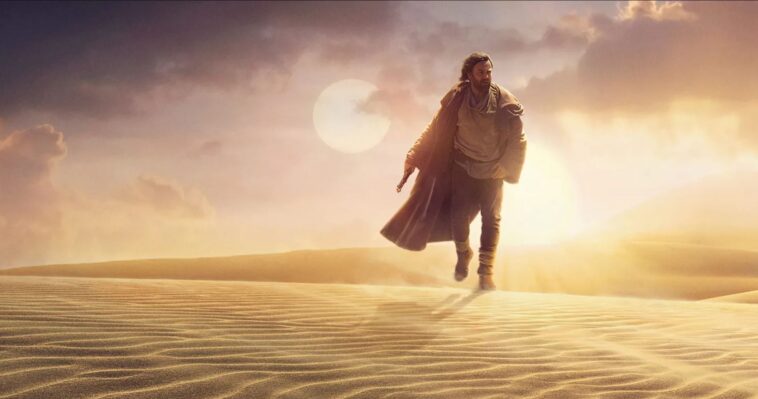 Star War fans, rejoice! Obi-Wan Kenobi is the latest live-action series in the widely popular franchise that will not only bridge some of the biggest gaps in the mythology but also impact the meaning behind certain dialogues in the original trilogy. The science-fiction adventure series takes place a decade after the events of Star Wars: Episode III – Revenge of the Sith and nine years prior to Star Wars: Episode IV – A New Hope.

Directed by Deborah Chow, Obi-Wan Kenobi will bring Ewan McGregor back into the Star Wars universe as the actor takes on the titular character of the Jedi Master from the prequel trilogy. The series comprises six episodes and is scheduled to premiere on Disney+ on May 27, 2022.

How to watch Obi-Wan Kenobi on Disney+ Outside USA

Obi-Wan Kenobi is set to release on Disney+ in the coming month, the exact date is May 27th, 2022. The show is a spinoff of Star Wars and all the Jedi stuff. If you are residing in the United States then all you need is a Disney+ account and you are all set to stream Obi-Wan Kenobi on Disney Plus.

But if you are traveling outside the US to a country like South Africa or Nigeria, where D+ is not available then follow these steps to stream Obi-Wan Kenobi:

The official YouTube channel of Star Wars posted the teaser trailer of Obi-Wan Kenobi on March 09, 2022. The clip shows the Jedi Master quietly spending the years of his exile, though the Empire’s hunt for the Jedi prompts him to embark on a grand adventure.

The upcoming action-adventure series chronicles the epic journey of Jedi Master Obi-Wan Kenobi during his years of exile on the desert planet of Tatooine. The show will focus on the growth of the legendary character as he watches over little Luke Skywalker while evading the team of elite Jedi hunters that are all set to capture him.

Obi-Wan Kenobi will air on Disney+ on May 27, 2022. Therefore, we will have to wait for what the critics have to say. However, the YouTube trailer of the limited series has garnered over 16 million views.

What else Can you watch on Disney Plus?

Disney Plus is the oldest and the best content producer in the world. After the launch of Disney Plus in the US and around the world, the streaming giant has invested in acquiring media houses and production companies. Here is a list of movie and TV shows you should check out on D+