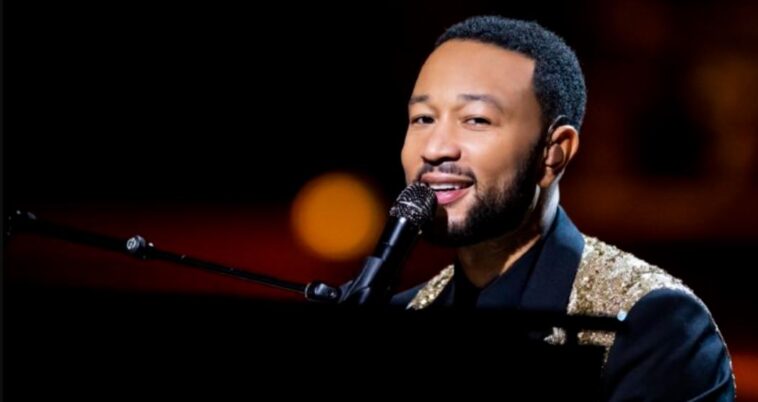 Looking for something entertaining and suitable for your family time? “Finding Harmony” is here with a thrilling and exciting plot and boasts the Dove Family-Approved Seal as well!

Finding Harmony will be streaming on ABC in the United States, if you are wondering where to watch it in Canada, read this guide to the last.

How to watch Finding Harmony in Canada on ABC

Finding Harmony will be available on ABC in the Untied States. If you are in Canada, you will need a workable VPN to unblock abc.com from Canada. Follow these steps to watch Finding Harmony in Canada:

Finding Harmony is set to debut on abc.com on December 14, 2022, exclusively in the United States. There is no word from Canadian streaming services on broadcasting the show. However, you can watch Finding Harmony in Canada with an ExpressVPN subscription.

What to expect from Finding Harmony 2022

Finding Harmony runs on the engrossing story of Sam – played by Alison Eastwood – who returns home after her estranged father and music producer JT Grayson – played by Ed Bruce – passes away. Sam deals with the rebellious acts of her teenage daughter Harmony – played by Anna Margaret – but that is not all. Upon her arrival at her home, she makes the striking discovery that her ex-husband Casey Colter, a country rock star – played by Billy Zane – is already there and is stirring things up for her. With JT’s legacy’s fate hanging in the balance, Sam and her family get stuck in the dilemma of deciding if they would continue to be haunted by the past or let Alabama’s beautiful summer and the power of music heal their wounds.

Although teenage Harmony hails from an entertainment family, she never had the chance to spend time with her father – the country rock star – or her grandfather – a reputed music producer. Despite that, the music in her blood compels her to write music and sing. However, Sam does not want her young daughter to pursue a melodious path to the entertainment industry, which becomes a source of disagreement between the two throughout the course of the movie.

A Touch of Rebellion and Forgiveness

Harmony ends up running away from home to pursue her musical career and seeks her father’s help, who takes her to the one place he believes would prove the best: Harmony’s grandfather JT’s ranch. Strongly refuting the idea, Sam goes to pick up Harmony, but before reaching there, she gets the startling news that her father, JT, has passed away. With the decision about what to do further standing in front of Sam, the movie shows the consequences of late forgiveness.

This family tale filled with melodious country music revolves around finding the truth within a family and working together for a better future. Written by Judy Norton, directed by Dagen Merrill, and produced by Jeffery Patterson with Once Upon a Dream Prod. LLC, Finding Harmony was released in 2014 and boasts a 6.2/10 score on IMDb. Make sure to add it to your list of films for movie night for family-suitable entertainment!

A VPN comes with the technology of unblocking websites and streaming services by changing your IP address. Here are some movies and tv shows you should check out:

If you like watching animated series, watch Naruto Shippuden, Rick and Morty, My Hero Academia, Jujutsu Kaisen, Vinland Saga, and Hunter x Hunter on Netflix. America’s Test Kitchen & Hotel For The Holidays on Freevee, Connect on Disney Plus, and Your Honor season 2 on Showtime.

You can also watch The Game seasons 2 and 1923 with an ExpressVPN subscription.

If you are into reality shows with family entertainment Finding Harmony is for you. Watch Finding Harmony from Canada on ABC with an ExpressVPN subscription. We tested ExpressVPN to watch Grey’s Anatomy and The Good Doctor on ABC from Canada, and it worked perfectly. Therefore we highly recommend it to all our readers.