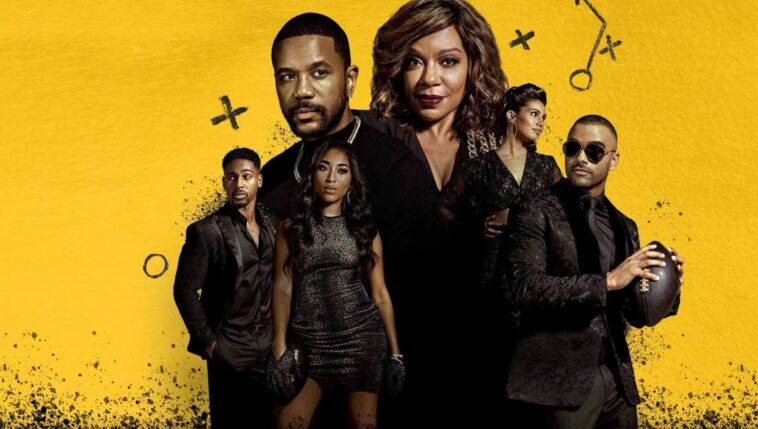 A continuation of the iconic 2006 series of the same name, The Game is a half-hour comedy-drama that revolves around pro football and explores African-American culture with a new perspective. It premiered on Paramount+ on November 11, 2022, and was swiftly renewed for a second season, which is heading to the streaming platform on December 15, 2022, with the first two episodes streaming the same day. Here is where to watch The Game season 2 in New Zealand.

How to watch The Game season 2 in New Zealand

The second season of The Game is heading to Paramount Plus in the United States, Canada, and UK. Since Paramount+ is not availabe in New Zealand, you will need a workable VPN to get Paramount Plus.

Follow these steps to watch The Game Season 2 from New Zealand:

The game’s second season is set to release on December 15 on Paramount Plus in the United States. It will be released on the same date in Canada and the UK.

The single-camera comedy centers on a Las Vegas-based football team and its experiences tackling a range of fundamental issues – including racism and sexism – while fighting to win. The show’s themes revolve around the players’ struggles to stay true to themselves while playing The Game for popularity, money, acknowledgment, admiration, and, most importantly, love.

If you thought season one of The Game was funny, the upcoming episodes would surely leave you gasping for breath and smiling through tears of laughter. The revival football series will showcase new team dynamics and focus on every individual associated with the team as they play their part to win the fight.

The Drama Gets Intense

While the details about The Game Season 2 are being largely kept under wraps, the reports suggest the new episodes will be filled with drama and intrigue while promising the viewers a good laugh. With the Player’s Union voting on a critical matter and healthcare rights protests to new allegiances and rivalries, the sophomore season of the 30-minute series is going to keep the audiences glued to their television screens.

Battle of a Lifetime

As things continue to heat up, Tasha Mack and Malik Wright will have to do everything in their power to ensure a successful season for the crew of the Fighting Fury. While there may be some infighting and miscommunication, viewers can expect Mack and Wright to overcome every problem they face throughout the season.

Created and executive produced by Mara Brock Akil, who also helmed the original series, The Game has become a hit among viewers of the genre. It stars Wendy Raquel Robinson, Hosea Chanchez, and Vaughn Hebron in the leading roles. Here is a list of actors you will see in the second season of The Game:

What else can you watch on Paramount

Paramount is improving it’s content day by day. We saw the release of Yellowstone season 5 and Tulsa King in November. Transformers: EarthSpark and Criminal Minds: Evolution also debuted on Paramount+ last month, with a number of new movies and tv shows coming this month.

If you are a fan of the long-running original series on CW and BET or adore sports comedy with a splash of drama, consider tuning in to watch Season 2 of The Game on Paramount+ this December.

The topic of watching The Game season 2 has been discussed thoroughly. Get ExpressVPN and watch Paramount Plus in New Zealand. We have tested ExpressVPN to watch P+ from New Zealand and it worked perfectly. Therefore we highly recommend it.