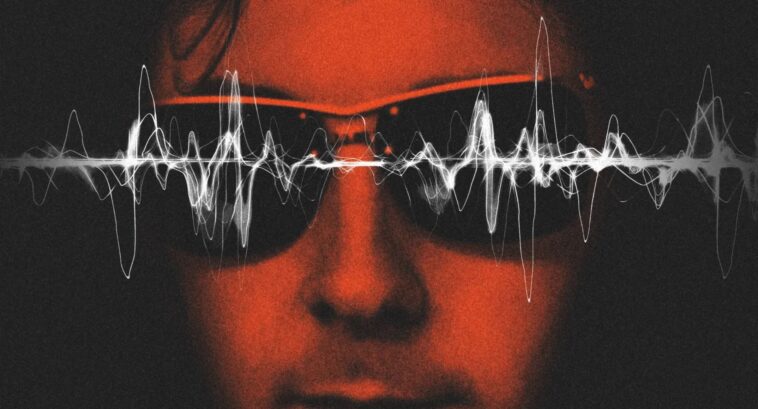 Spector is an upcoming documentary that explores the life of infamous music producer and convicted murderer Phil Spector. The four-part series will present a detailed look into the relationship between Phil and Lana Clarkson – the actress he was convicted of killing in the early 2000s – and the subsequent trials that revealed shocking details about the extremely disturbed musician.

Where to watch Spector in Canada?

Spector, the upcoming docuseries, is heading to Showtime in the United States. If you reside in Canada and wondering where to watch it then we have the perfect plan for you.

All Canadian streamers, including us, are waiting for Crave or CTV to announce the streaming schedule for Spector, but if they don’t, here is how you can stream Spector from Canada on Showtime.

How to watch Spector in Canada on Showtime

The American docuseries is set to debut on Showtime on 4th November 2022 in USA. Since Showtime is not accessible in Canada, you will need a workable VPN to stream it. Follow these steps to watch Spector from Canada:

The trailer for Spector dropped on Showtime’s official YouTube channel and managed to gain 17000 views in a month.

On a tragic night in February 2003, Phil Spector – a legendary songwriter and record producer – shot actress and model Lana Clarkson in the mouth. The murder took place in the culprit’s mansion in California and resulted in two trials years later that eventually found him guilty of second-degree murder. He also faced other charges and received a 19-year prison sentence.

Spector features interviews of the people who either knew the convicted criminal personally or knew about the dynamics of his relationship with the woman he killed. It also paints a comprehensive picture of what went on during the second trial, which was not televised, but resulted in the jury finding him guilty of the crime.

For decades, Phil enjoyed the spotlight as one of the most successful music producers in Hollywood. He was lauded for his innovative spirit and incomparable talent, which earned him several accolades. Although he was highly revered in the entertainment industry, having produced records for The Beatles,  his professional career was rife with scandals, controversies, and some creepy allegations.

What Happened to Phil Spector?

Spector was sentenced to prison in 2009. Although he made various appeals between 2011 and 2016, they were all unsuccessful. The trial also ended up turning the musician into one of the most disturbing men in Hollywood. In 2021, he died as a California State Prison System prisoner after contracting COVID-19. He was 81 years old at the time of his death.

Spector is set to debut on Showtime on the fourth of November, 2022. The docuseries will have four episodes, namely, How Will You Remember Me?, A House of Blues, California Dreams, and To Know Him Was To Love Him.

Hundreds of movies on Netflix, HBO Max, Peacock, and other streaming services are regionally restricted and can be accessed with a VPN. Here is a list of them:

If you are interested to learn more about the Phil Spector trial or simply enjoy true crime stories, this docuseries may just be your cup of tea. So, don’t miss out on Spector as it heads to Showtime this November.

We have watched Showtime from Canada with ExpressVPN, and it worked perfectly, which is why we highly recommend it to all our readers and subscribers.