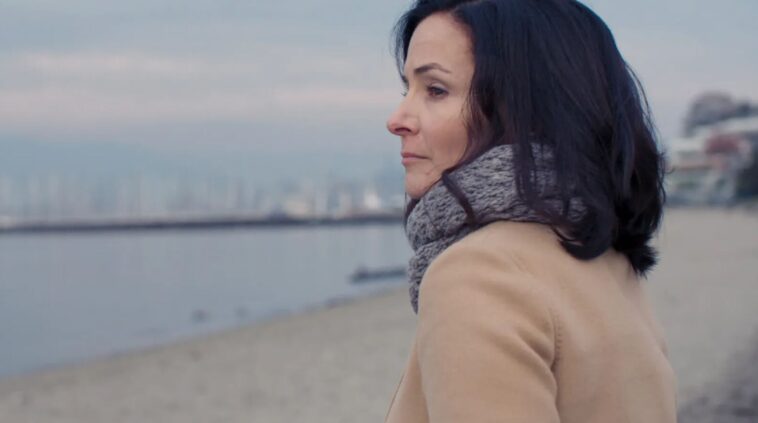 The Vow, a true crime docuseries revolving around a notorious sex cult that started out as a self-improvement group before turning into something eerie and sinister, is returning to your television screens with a second season. While the first installment focused on the abuse that went on within NXIVM, part two will discuss the trial of its founder, Keith Raniere.

Directed by Jehane Noujaim, who also participated as a subject, The Vow explores the mechanics of the cult by interviewing its former members, their families, and journalists. The documentary debuted on HBO on August 23, 2022, and became an instant hit. Season 2 is scheduled to premiere on October 17, 2022. Here is everything we know about the upcoming installment comprising six episodes and how to watch it in Canada.

Where to watch The Vow Season 2 in Canada?

The Vow is a crime docuseries heading to HBO in the United States. If you are in the US, then watch The Vow Season 2 on HBO Max for just $9.99 with ads.

But if you reside in Canada and wish to stream The Vow Season 2, get ExpressVPN and watch it because we don’t have any confirmation news for The Vow going to Crave or CTV for streaming.

The second season of The Vow is an upcoming docuseries heading to HBO Max on 17th October 2022. The series tells the story of NXIVM, a small group of women. All was good at the start, but things got out of hand later when Raniere started sexually abusing members.

If you reside in Canada and wish to stream The Vow season 2 on HBO Max, then follow these steps:

The trailer for the second season of The Vow got released on HBO’s official YouTube channel and gained more than 1.6 million views in less than a month. This shows the popularity of the docuseries among viewers.

NXIVM began as a small “self-help group” by Keith Raniere. However, as more vulnerable women continued to join the group, things began to get bleak. The leader began coercing and sexually abusing the members. The brainwashing was so extreme that the victims volunteered to be branded and agreed to forgo food. They also agreed to provide Raniere with the information he could later use to blackmail them.

The Trail of Keith Raniere

The leader of NXIVM brought forth a new set of revelations about the workings of the sex cult. While his ardent followers and those in his inner circles continued to defend him for his atrocities, the testimonies from the victims, along with the proof acquired by journalists and investigators, resulted in the judge giving Raniere a 120-year sentence.

Charges against the Fraudulent Self-Help Guru

Raniere was convicted of many crimes, ranging from possessing child pornography to federal sex trafficking. He was also charged with conspiracy and other illicit activities. The up-and-coming episodes will take a deep dive into these charges and provide contexts for some of the critical points of the trial that baffled those following the case.

Presenting the Point-of-View of NXIVM Co-Founder

The cult co-founder, Nancy Salzman, is an essential fixture in the docuseries. As someone from Raniere’s inner circle, she helped the producers learn more about the legal side of things as well as every shocking thing that took place within NXIVM. Some details are so disturbing that they will undoubtedly make your stomach churn.

The second season of The Vow is set to release on HBO Max and HBO on 17th October 2022. You can watch it on HBO Max from Canada with ExpressVPN.

This series’s second season is among the most anticipated among viewers. Although the first series scored a mediocre score of 6.8/10 on IMDb with almost 200K votes and a user score of 6.5 on Metacritic.

Here is the list of actors you will see in The Vow:

What else can you watch on HBO Max?

HBO is one of the best content producers in the world. Here is a list of movies and tv shows you should check out on HBO Max:

If you are a fan of true crime series or want to learn more about NXIVM, don’t forget to check out The Vow on HBO this October. Watch The Vow season 2 from Canada on HBO Max with ExpressVPN.

We have tested ExpressVPN to unblock HBO Max, Hulu, and Hotstar from Canada, and it worked flawlessly therefore, we highly recommend getting an ExpressVPN subscription to all our readers.