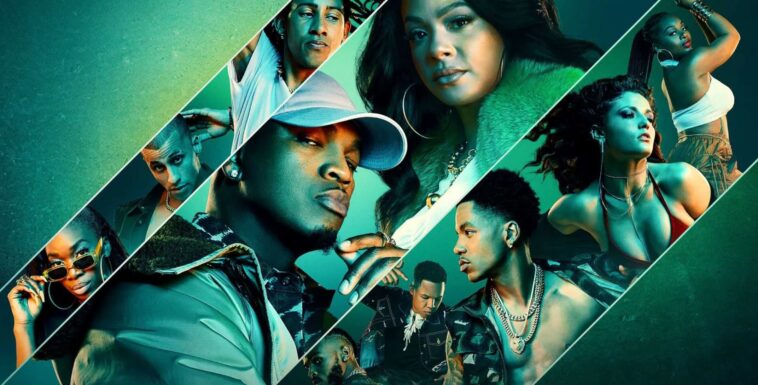 Based on the hit film franchise of the same name, Step Up is a television series that tells the story of young love, scandalous affairs, shocking betrayals, and intense rivalries against the backdrop of music and dance. It debuted on January 31, 2018, and has been renewed twice, with season 3 scheduled to premiere on Starz on October 16, 2022.

Created by Holly Sorensen, the show features the acting talents of Keiynan Lonsdale, Marcus Mitchell, Terrence Green, Carlito Olivero, Jade Chynoweth, Kendra Oyesanya, Eric Graise, Faizon Love, and Ne-Yo. Moreover, Christina Milian will be taking over the role of Collette Jones as a replacement for the late Naya Rivera. If you want to watch Step Up Season 3 in Canada and what it has in store, you have come to the right place.

Where to watch Step Up Season 3 in Canada?

If you reside in Canada or are in Canada for some reason and wish to watch Step Up season 3 on Starz, then get a workable VPN and watch it.

How to watch Step Up season 3 in Canada on Starz

Unfortunately, the Starz app and streaming service are unavailable in Canada and several other countries. If you want to watch the third season of Step Up, then follow these steps:

If you reside in Canada, bad luck because Straz is not accessible in Canada due to geo-restrictions. But don’t worry and follow these steps to get a Starz account subscription in Canada:

The trailer for the third season of Step Up was released on the official Starz YouTube channel on 26 September 2022 and managed to gain more than a million views. This shows the popularity of the series.

When twins Tal and Janelle move to Atlanta from Ohio, they find themselves thrust into the intense world of High Water – the city’s most competitive performing arts school. While the faculty is hard to please, the students are outright cutthroat, making it difficult for the siblings to navigate unchartered territories while trying to turn their dreams into reality.

As High Water’s popularity and talent roster continue to grow, the school founder and superstar Sage Odom finds himself being accused of murder. These charges cannot not only ruin his reputation but throw his finances into turmoil and aid his political rivals. However, his business partner – and the woman he loves – jumps into the fray and struggles to save the image of the label. She even balances a nationwide tour while hiding the secret that can potentially end the entire empire.

Young Artists Get Caught in the Maelstrom

As things begin to unravel, the young talent under the label continues to get wary. Poppy, Rigo, Tal, Davis, Odalide, and the newcomer Angel have been trained to become the best dancers and rappers in the industry, though the new turn of events may leave them scrambling to achieve their goals and further refine their skills.

Here is a list of actors who appeared in the Step Up tv show from seasons 1 to 3:

Step Up season 3 is set to release on October 16th, 2022, on Starz. The reviews and ratings for the third season are not available. However, the previous seasons have managed to get 8.3/10 (13000 votes) on IMDb.

A VPN lets you cross borders with a single click. Here are some movies and tv shows you should check out on Starz and other streaming services:

If you enjoyed the flawlessly choreographed dance numbers and intriguing storylines of the famous Step Up movies, you should consider giving the dance drama a fair chance. With the last two seasons receiving positive responses from critics and general viewers, season 3 of Step Up is expected to become an even bigger hit. After following the steps, you can watch Step Up season 3 in Canada on Starz.