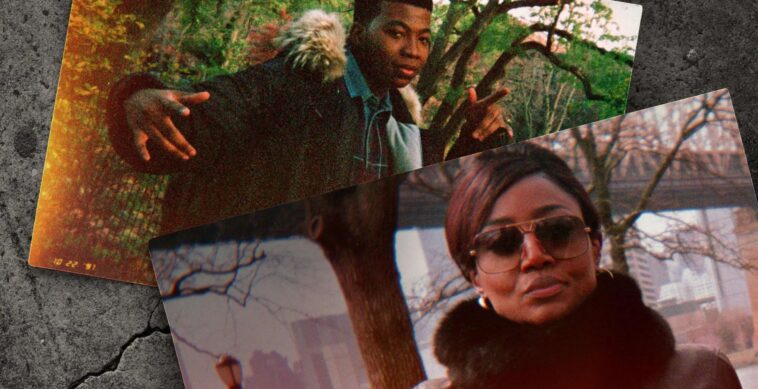 Chronicling the origin story of one of the most popular characters in the Power universe, Power Book III: Raising Kanan is a treat for crime drama fanatics everywhere. After an explosive season finale in 2021, the television series is heading back to Starz with an even more intense second season on August 14, 2022.

How to Watch Power Book III: Raising Kanan in Canada| On Starz

If you reside in Canada, the bad luck because Straz is not accessible in Canada due to geo-restrictions. But don’t worry and follow these steps to get a Starz account subscription in Canada:

Starz released the official trailer of Power Book III: Raising Kanan Season 2 on its YouTube channel on July 26, 2022. The clip shows the new installment will test the limits of the family while shining the spotlight on Racquel’s ambitions and thirst for power.

Set in the 1990s, Power Book III: Raising Kanan revolves around the early years of Kanan, one of the main antagonists in the Power series. The show follows his entrance into the world of crime as his mother introduces him to her drug empire. It also focuses on the less-than-pleasant childhood of the main character in Southside Jamaica, which gives the audience a deeper insight into the life of the future drug lord.

The drama’s second season will show Kanan struggling to find his place in the family business, which does not sit well with his mother, Racquel Thomas. As the woman ruthlessly takes over the drug trade in the city and pushes to expand her territory, she also fears her son is slowly moving away from her.

With the family facing danger at every corner, the upcoming season of Power Book III: Raising Kanan will raise the stakes, unlike anything you have seen before.

Power Book III: Raising Kanan currently has a rating of 7.4/10 on IMDb based on 3.6k user reviews. Moreover, it has a critics’ score of 100% on Rotten Tomatoes.