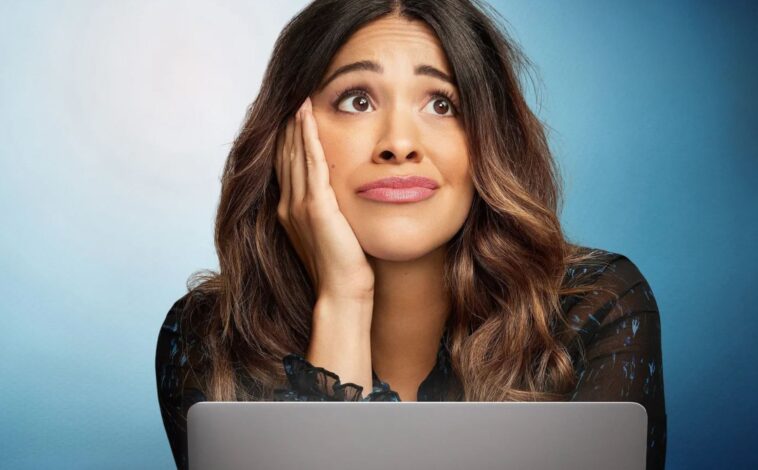 ABC’s original comedy series Not Dead Yet has a date set: February 8th, 2023. Starring Gina Rodriguez, this season revolves around a single, broke writer looking to restart her career as an obituary writer who seeks advice from the very dead people she writes about.

If you are here to find out where to watch Not Dead Yet in Canada, read this guide to the last.

Where To Watch Not Dead Yet In Canada?

Not Dead Yet is heading to ABC and Hulu in the United States. If you reside in the US, get a Hulu account or watch Not Dead Yet on ABC. Canadian streamers must use a workable VPN since Hulu and ABC are both unavailable in Canada.

We recommend getting an ExpressVPN subscription to watch Not Dead Yet from Canada on ABC.

How To Watch Not Dead Yet On ABC From Canada

The first season of Not Dead Yet is heading to Hulu and ABC in the US. Get an ExpressVPN subscription if you want to watch the series outside the US. Follow these steps:

5- Search Will Trent on ABC from Canada

Not Dead Yet Release Date

Not Dead Yet Season 1 is set to premiere on ABC on Wednesday, February 8, 2023, exclusively in the United States, with two episodes airing back to back on the same day. The episodes are named Pilot and Not a Tiger Yet.

There is no word on the international release date for the comedy series. However, the series is produced by 20th Television, and it is highly likely that the series will also air as a Star Original on Disney+ internationally, but it hasn’t been made official yet. The best way to watch Not Dead Yet from Canada or UK is on ABC with an ExpressVPN account. You can also watch The Drop, A Million Little Things Season 5, Killing County, and Happy Valley Season 3 with an ExpressVPN subscription.

If you like watching reality shows, here is a complete guide to watching Love Island UK in Canada and Fantasy Island 2023.

Not Dead Yet Trailer

What To Expect From Not Dead Yet

From the creators Casey Johnson and David Windsor, “Not Dead Yet” follows the story of a self-described disaster who endeavors to restart her career that she left some five years ago. On the brink of going broke, suffering from a recent breakup, and determined to turn her life around, Nell tiptoes back into the corporate world with a gap in her resume and dreams in her eyes. However, her career’s trajectory doesn’t go as planned, and she takes on the only job she is able to find: writing obituaries. Her work life takes an unprecedented turn as she starts getting work and life advice from a rather unlikely source: the very dead people she is supposed to write about.

Gina Rodriguez will play the protagonist as Nell Stevens with Hannah Simone, who is set to lend charm to the season by playing the role of Nell’s longtime friend and colleague, Sam. Sam works as an editor of the lifestyle section of the newspaper and plays a dual role as a successful and busy mother. Her character offers a distinct color to the show. Although she is portrayed as a successful work woman and mother with everything under control and most certainly in love with her life, she also wishes for the seemingly minute freedoms of single days and her friendship with Nell.

“Not Dead Yet” and Its Airing

The Cast Of Not Dead Yet

Lauren Ash is best known as Dina from Superstore, and we have seen Gina Rodriguez as Jane in Jane the Virgin; she has also guest-starred in Brooklyn Nine-Nine.

Hannah Simone from New Girl is Joining the ladies along with Ren Hanami. Hanami has voiced several characters in movies and games. She has also guest-starred in This Is Us, Shameless, Silicon Valley, The Big Bang Theory, Modren Family, etc.

Not Dead Yet is going to be a hilarious series that should not be missed. The comedy series is heading to ABC and Hulu in the United States, and you can watch it from Canada with an ExpressVPN account.

We have tested ExpressVPN to watch ABC from outside the US, and it worked perfectly. Therefore we highly recommend it to all our readers and subscribers.