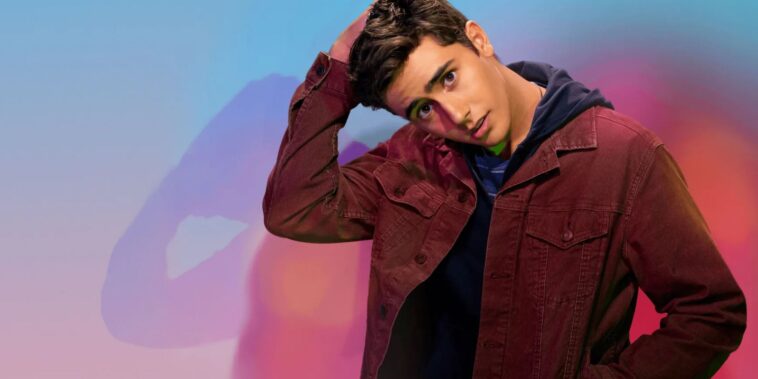 Not many coming-of-age comedies have resonated with the LGBTQIA+ youth in the same manner as Love, Victor. A spin-off of a popular movie titled Love, Simon, this award-winning dramedy explores the life of a shy and confused teenager who embarks on an inspiring journey to find himself.

Created by Isaac Aptaker and Elizabeth Berger, the first season of Love, Victor debuted on Hulu on June 17, 2020, while the second season of the hit television series premiered on June 11, 2021. The teen rom-com is heading to Hulu for its third and final season, which is scheduled to hit the airwaves on June 15, 2022, and if you want to watch Love, Victor Season 3 on Hulu from Canada then read on.

How to watch Love, Victor Season 3 on Hulu in Canada

The third season of Love, Victor is set to premiere on Hulu and if you are in the United States then all you need is an active Hulu subscription and you are all set to stream Love, Victor Season 3.

But if you are residing in Canada and want to catch Love, Victor Season 3 on Hulu then follow these steps:

The sad news is Hulu is not available in Canada, the streaming giant is yet to step foot in Canada but that does not mean you can not get a Hulu account from Canada. Follow these simple steps to get a Hulu subscription from Canada:

The YouTube channel of Hulu shared the official trailer of Love, Victor Season 3 on May 20, 2022. The clip shows Victor and his friends dealing with several endings and anticipating new beginnings as their high school era comes to a close.

Love, Victor revolves around the titular character of Victor Salazar, who is a new student at Creekwood High School. The teen not only struggles to make friends at his new school but also has a hard time with his sexual orientation.

The first season of the heartfelt series showed Victor navigating through his high school life while learning more about love and friendships. Meanwhile, the second season of Love, Victor was centered on the aftermath of the teenager coming out to the world.

Season 3 of the critically acclaimed series, which will also be its last, will focus on Victor starting his journey towards self-discovery while taking a step into adulthood. The upcoming season will be set during his final year in high school, so fans can expect it to get a lot more emotional than the previous installments.

Love, Victor is considered one of the most-binged series on Hulu. The television show has an approval rating of 99% on Rotten Tomatoes as well as a rating of 8.1/10 on IMDB based on 15k user reviews. The teen dramedy has also won several awards.

With a VPN you can unblock Hulu from Mexico, France, Canada or anywhere outside the US and watch the content which is restricted in your region. Here are some of the best Hulu movies and TV shows:

The third season of Love, Victor is about to premiere on Hulu, if you are residing in Canada and want to stream Love, Victor season 3 then get ExpressVPN and unblock Hulu from outside the US. We have tested ExpressVPN with several VOD services and it worked perfectly fine, therefore we highly recommend it.