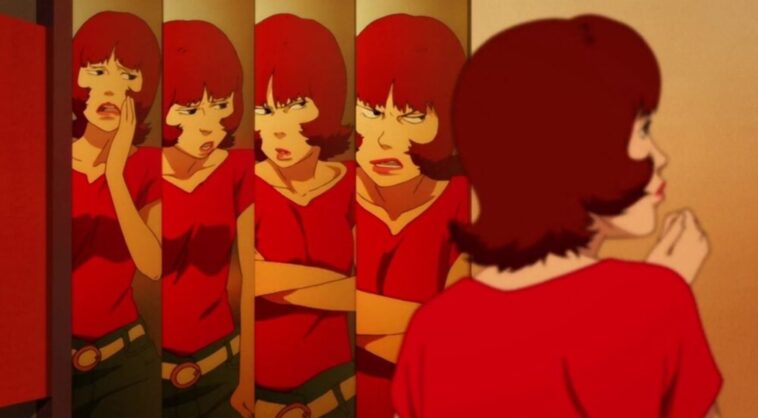 Paprika is an exciting Japanese conceptual animated film. This Yasutaka Tsutsui’s novel-based film was directed by Satoshi Kon. Kon and Seishi Minakami wrote this science fiction film. However, this film is animated and produced by Madhouse, a Japanese animation studio and Masashi Ando designed the characters and directed the animations.

Paprika is one of the best mind-boggling animated stories you can watch on Netflix. We have listed some mind-blowing movies which include this animated film too. The story is about a group of scientists who developed a machine that can record dreams.

Paprika is available on Netflix but in a limited number of countries, if you are in the United States or UK then you won’t be able to find Paprika on Netflix. But don’t worry and follow these simple steps to watch Paprika 2006 on Netflix from anywhere in the world. (Tested in 2022)

Here is the list of countries in which Paprika is streaming on Netflix.

Where Else Can I Watch Paprika Online

The movie is streaming on a very little number of streaming platforms around the world. If you are located in Thailand or South Korea you can watch Paprika 2006 on Netflix, but for the rest of the world, they have to use a VPN to watch it on Netflix.

1- Is Paprika on Netflix?

Yes, the anime movie is on Netflix but not in the US or UK. Use a VPN service to watch it on Netflix.

2- When was the movie released?

Yes, the dubbed version of Paprika is available on Netflix, However, if you can not find it you can always watch the movie with English subs.

4- Can I Watch Paprika anime online for free?

You can always find ways to watch movies for free. We don’t support video piracy and can not recommend a source for it.

Paprika shows three scientists who invented a device at the Psychiatric Research Foundation that can record people’s dreams. The scientists named the device D.C. Mini, which was stolen by a thief who started using the gadget to get access to the mind of his targets.

However, he distracts people by using their dreams. With the assistance of the police, Chiba, Tokita, and Shima strive to find the thief. Dr. Atsuko Chiba took the responsibility to investigate this newly chaotic world and made it regular like it was before. Furthermore, Paprika, a sprite, is shown in this film that helped scientists in saving the world.

The film mainly explains the relationship between dreams and reality. Reality and dreams are related in nature, and technology can never change people’s perceptions.

This adventurous film was released on 25 November 2006 in Japan. Paprika is a science fiction masterpiece with some beautiful animation. Critics highly praised the animation and sound effects of the film. IMDb gives it a 7.7/10 audience rating, while Rotten Tomatoes rates it 85% and also lists Paprika in the top fifty best-animated movies to watch. The film is full of actions and adventures, having a different and rare storyline.

Paprika is the story of three scientists and a device, which they invented and used to alter the dreams of people. The movie has a separate fan base who loved watching mind-bending movies. Paprika is streaming on Netflix but not all over the world, if you can not find the title in your Netflix library then use a workable VPN and watch this twisted anime on Netflix.

Paprika is also available for purchase and rent on Amazon Videos, Apple iTunes, Google Play Movies and other stores.