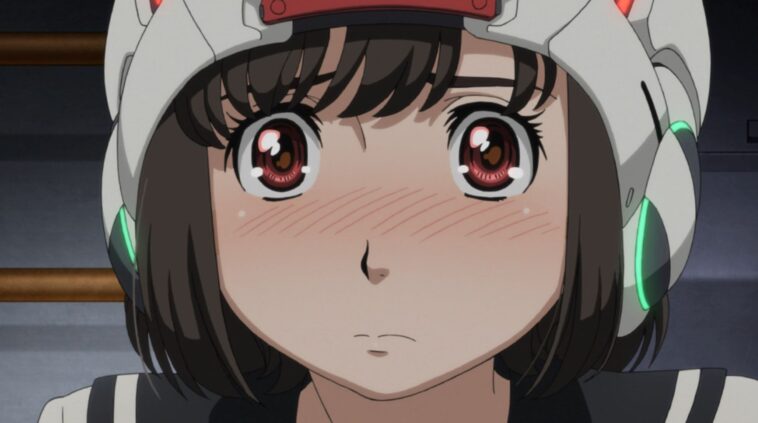 It revolves around Aiko and a perplexing fellow student Yuya Kanzaki who offers Aiko an option to solve the mystery by taking her with a group of professional Divers to the Primary Point, at the center of the Burst. By the time she joins a team of Divers to reach the place where the Burst began to stop it for good and save her family.

Moreover, the Internet streaming service Netflix publicized the series during their “Netflix Anime Slate 2017” event on August 2, 2017. Taro Iwashiro composed the music for the series in collaboration with the popular music recording company Lantis. However, the opening theme song, “A.I.C.O.,” is executed by Japanese singer True, and the ending theme song, “Unknown Beyond,” by the talented Haruka Shiraishi.

How to Watch A.I.C.O. -Incarnation- on Netflix?

AICO is available for streaming in a number of countries including the US, UK, Australia and Canada. If you are outside the US and want to stream A.I.C.O. -Incarnation- on Netflix just follow these simple steps:

The 12 episode series premiered worldwide on Netflix in 2018. While the Seoul-based Iyuno Media Group dubbed the series initially, which was later redubbed by Bang Zoom! Entertainment in October 2018.

However, Setsuken praised the series in a review of the series writing, ” It’s nothing transcendent, but there’s confidence and a display of precise skill. How it takes some tried and true concepts that we haven’t seen in years and effortlessly brings them back for the current modern age.”

A.I.C.O is considered one of the best anime series with amazing characters, screenplay, and stories. The series has been nominated for a number of awards including anime awards 2017. The show has secured a 6.4 rating out of 10 on IMDb.

Are there any other Japanese Series on Netflix?

There are a number of great Japanese series on Netflix that you can stream right now. Here is a list of anime series and movies we have complied which are on Netflix.

A.I.C.O is streaming worldwide on Netflix, if you are unable to find the title in your region, use a VPN to watch A.I.C.O on Netflix. A VPN will help you unlock the full potential of Netflix and you will get the full exposure of content on Netflix.