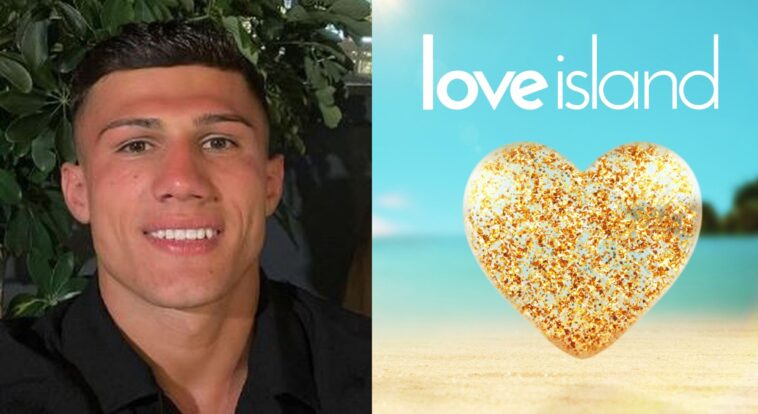 Are you excited to meet the latest batch of young and attractive Islanders heading to the villa for another season of romance, love, and drama? Love Island UK is returning for its ninth season, which is expected to be hotter than ever.

The winter edition of the British reality dating game show will premiere on January 16, 2023. It will be hosted by renowned television and radio presenter Maya Jama, who has taken over the role from Laura Whitmore. On ITV, you can also watch Love Island UK Season 9 from the Netherlands.

So far, the network has released the portraits of ten contestants entering the villa in South Africa. The group consists of five gorgeous ladies and five dashing guys. Haris Namani was the last cast member in the starting lineup and has already begun drawing the attention of the fans of the series. Here is everything we know about him so far. If you are looking for a quick fix to watch Love Island UK Season 9 in Germany, get an ExpressVPN subscription and watch the dating show on ITV from anywhere in the world.

How Old is Haris Namani?

Where Is He From?

He hails from Doncaster.

What Does He Do for a Living?

He works as a television salesman.

What Will He Bring to the Villa?

Haris thinks he would be a great addition to the villa as he is comfortable with people and has a friendly personality.

“I’m different, I’m a unique guy, the way I act; confident, not awkward, especially with the girls,” he said. “I’m friendly, I’m very respectful as well. Anyone who meets me, I don’t think they have anything bad to say about me. I don’t give them that bad impression to say, ‘Oh, I don’t want to speak to him again.’” Can Haris find the love of his life in the villa? Find out by watching Love Island Season 9 from Sweden.

What Is He Looking For in a Relationship?

The 21-year-old has never been in love – and he hopes his time in the villa will change that.

Moreover, Haris described himself as a good-looking, funny, and inspiring young man with big ambitions in life. Can the funny young guy score a girlfriend in the villa? Find out by watching Love Island UK Season 9 in Finland.

Want To Know More About Islanders?