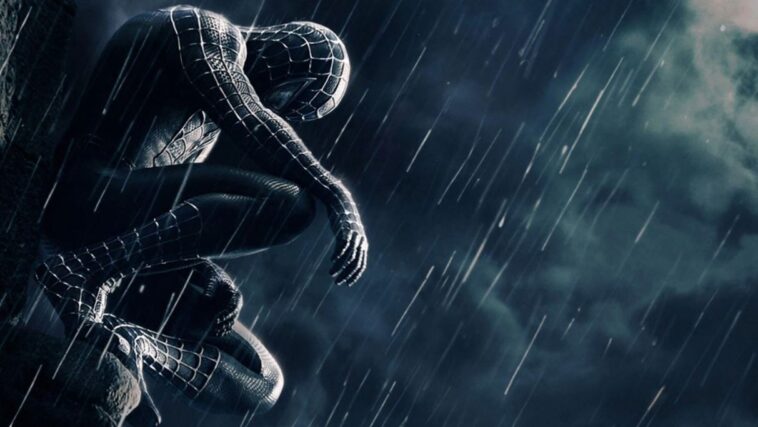 Spider-Man 3 is the third and final movie of the Sam Raimi Trilogy (2002-2007) and is a direct sequel to Spider-Man 2 (2004). There were initially plans for a Spider-Man 4 but the project got canceled and it’s only after Spider-Man: No Way Home that we are hearing about the possible resurrection of this project and the return of Tobey Maguire as the costumed, web-slinging hero. However, Tobey fans can relive all the excitement by streaming Spider-Man 3 on Netflix once again.

The third installment of the classic Spider-Man franchise is streaming on Netflix. If you search it on Netlfix and can see the title in your library, chances are it is not streaming in your countries library. But don’t worry follow these simple steps to stream Spider-Man 3 on Netflix from anywhere in the world.

The movie first premiered on April 16, 2007, at Toho Cinemas Roppongi Hills, Tokyo. The movie had its UK and UK premiers on April 23 and April 30, 2007, respectively. Spider-man 3 saw its worldwide release a day after on May 1, 2007, and it soon became the third highest-grossing movie of the year and the highest-grossing Spider-Man movie of Raimi’s trilogy with a total of USD 894.9 million worldwide, USD 336.5 million of which were from the North American market.

Are the other Spider-Man movie streaming on Netflix?

Yes, all the spider man movies are available on Netflix but in different libraries. We have created a list of blogs through which you can watch all movies of Spider-man on Netflix in your country.

Spider-Man 3 is available on Netflix in the following countries

If you are not a Netflix person and want to rent Spider-Man 3, here are your options:

Yes, you can watch Spider-Man 3 on Prime Video from the US, but with the help of a VPN. Since the movie is not available in a number of countries and the US is one of them. Follow these steps to stream Spider-Man (2007) on Prime for the US or anywhere in the world.

The plot for this installment explores Peter Parker’s relationship with MJ as they’re finally making things work out. However, Peter’s superhero suit has turned black, giving Peter more powers than he’s ever imagined but taking on his personality on the flip side. Meanwhile, Harry is still having visions from his father and a new villain named Sandman is now wreaking havoc across the city. Peter is now once again in a position where he has to juggle multiple issues from his civilian to his superhero life.

Spider-Man 3 had positive reviews under its belt but most of them weren’t as favorable as the first two movies with the movie scoring only a 63% on Rotten Tomatoes, 6.2 on IMDb, 3/5 on Common Sense Media, and just two of four stars on Roger Ebert.

Also Read: How to watch Venom Let there be carnage on Netflix US