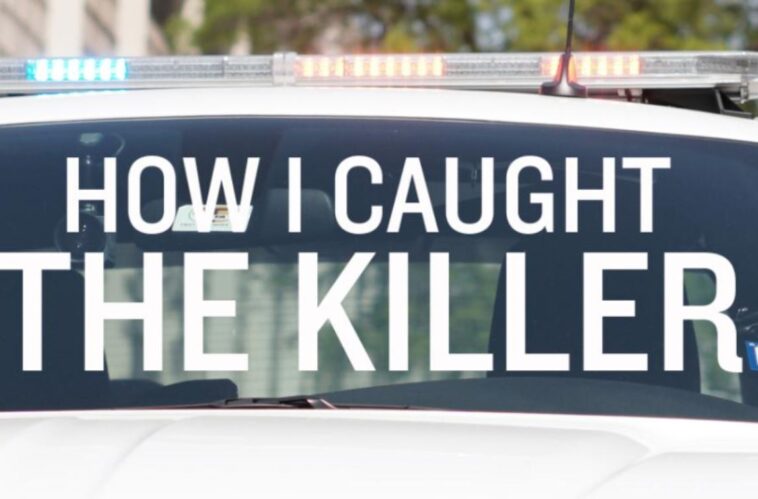 Adding to its rapidly expanding slate of true-crime shows, Hulu is all set to treat fans of the genre with an upcoming documentary series titled How I Caught My Killer. Based on actual events, the series will consist of nine episodes and premiere on the streaming platform on January 12, 2023. As the name suggests, it will showcase brutal crimes where the victim leaves a clue that leads the authorities to the murderer.

Featuring in-depth interviews with those involved in the investigation and presenting a closer look at the evidence acquired from the scene of the crime, How I Caught My Killer paints a startling picture of the American justice system. Here is everything we know about the upcoming Hulu docu-series so far and if you are here to find out where to watch How I Caught My Killer in Canada, read on.

Where to watch How I Caught My Killer in Canada?

The docuseries is heading to Hulu in the United States and is set to premiere on January 12, 2023. If you are in the US, get a Hulu account for $7.99/m and enjoy hundreds of movies and tv shows. For the Canadian streamers, things are a little different.

Since Hulu is not available in Canada, you will need a workable VPN to watch How I Caught My Killer from Canada.

How I Caught, My Killer is the story of homicide killings that were solved with the help of victims. The series is set to debut on Hulu in the United States. You can watch it from Canada with an ExpressVPN subscription.

How I Caught, My Killer- Release Date

How I Caught, My Killer is set to debut on Hulu on Thursday, January 12, 2023. You can watch it on Hulu from the US, and the series may land on Disney Plus internationally.

If you are in the UK, wait for the docuseries to release on Disney Plus or get an ExpressVPN subscription to watch it on Hulu.

How I Caught, My Killer- Trailer

The trailer for How I Caught, My Killer has not been released on Hulu’s official Youtube channel. We will update this blog once Hulu releases the trailer.

What to Expect How I Caught, My Killer

Discover the stories behind shocking homicide cases that were only solved due to the clues left behind by the victims themselves. How I Caught My Killer takes audiences on a gripping ride as it interviews investigators, forensic experts, and those who knew the victims to present a chilling recreation of how everything unfolded.

The dead may not speak, but they can certainly help those around them solve the case. From a distressed letter mailed to a friend and an alarming text message describing a fiery encounter to a journal entry detailing a horrible experience and a disturbing social media post shedding light on a potential motive for harm, the victims guide the investigators in the right direction in How I Caught My Killer.

A New Case Every Episode

In the true fashion of true-crime series, How I Caught My Killer will focus on a new tragedy in each episode. Although the list of homicides featured in the show has not yet been made public, the viewers may want to keep their eyes peeled for some headline-making events that once left the nation feeling distressed and hopeless.

A Portrayal of Complex Emotion

In each of the cases featured in the series, the authorities would have likely never found the murderer had it not been for the victim and their actions prior to their death. The show also exposes how the criminal justice system fails to help those belonging to minority communities, as their plight never draws the attention it truly deserves. As a result, many such cases remain unsolved for long periods.

What Else Can You Watch On Hulu?

Hulu is the number one source of entertainment in the United States. With its ever-growing library, Hulu competes with Netflix and Peacock. Here are some of the new and popular movies and tv shows you should check out on Hulu: