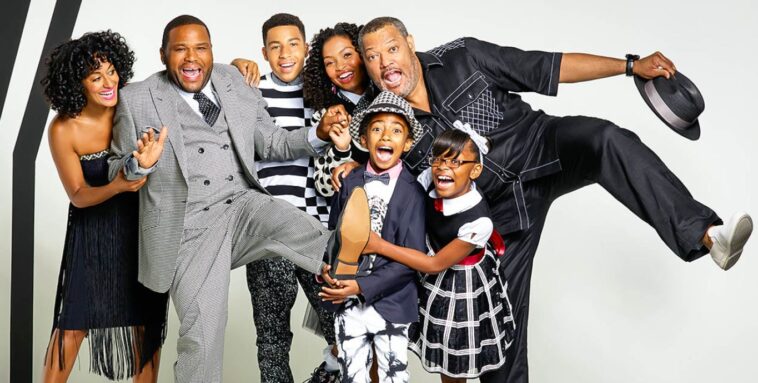 Black-ish is an American sitcom that airs on ABC. The show was created by Kenya Barris has been airing since September 24, 2014, and is now in its eighth and final season. If you are here to find out how to watch Black-ish on Hulu in Canada or outside the US read on.

The sitcom features a black family whose head, Andre “Dre” Johnson, and his wife, Dr. Rainbow “Bow” Johnson try to raise a family that is aware of its black roots and culture but of course, the family social status and other sociopolitical always come in the way and the show is how the family tries to maintain a cultural balance while dealing with the issues and the environment around them.

Black-ish season 08 is exclusively streaming on Hulu, which means if you have a Hulu account and you are residing in the US you can watch the sitcom right now. But for instance, if you are located outside the US and want to stream Black-ish season 08 in Canada or Australia follow these simple steps.

How to get a Hulu account in Canada, Australia, or from Outside the US? Without using an American Payment Method

Due to copyrights and distribution rights, the streaming giant with almost 43.8 million subscribers is restricted to the United States only. Just like the Canadian streamers have Crave. But the good news is you can get a Hulu subscription in Canada or from any other country by following these simple steps:

Can I watch Black-ish on Disney Plus from Outside the US?

The only way to stream Black-ish season 08 is on Hulu from the United States and you can do it with a VPN from outside the US. Many other TV shows and movies are streaming on Hulu including Attack on Titans season 04 pt 2, Rick and Morty Season 05, Sex Appeal, How I Met Your Father, Single Drunk Female, and Pam and Tommy.

Watch Black-ish by purchasing it

Black-ish season 1-8 is available for purchase on the following platforms.

Black-ish has been widely acknowledged for its concept scoring an overall 92% on Rotten Tomatoes and 7.1 on IMDb. Metacritic too has rated Black-ish positively, giving it a weighted score of 77 out of 100.

The show has also been a contender for at least 64 awards, out of which it has won at least 28 including the American Film Institute Award for Top 10 TV Shows in 2015, Cinema Audio Society Awards for Outstanding Achievement in Sound Mixing for Television Series – Half Hour in 2017,

If you are into the comedy genre, Black-ish is for you. You can watch Black-ish from Canada and Outside the US with a VPN by unblocking Hulu. You can buy the entire series on Apple iTunes and Google Play but only from Canada.