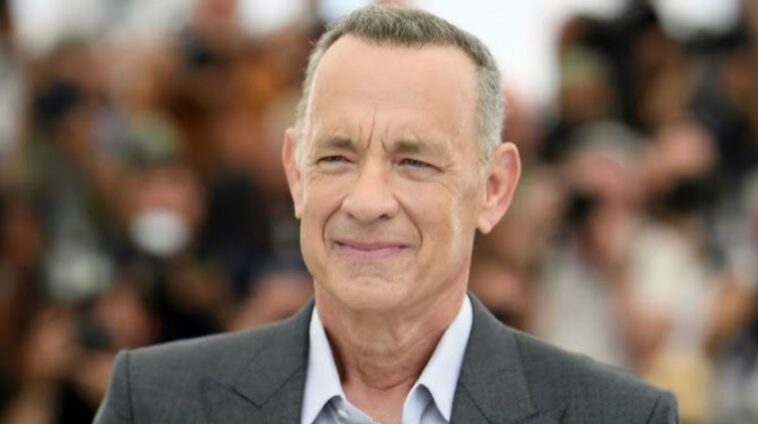 Earlier, Tim Allen went on the debate regarding his absence from the latest animated film, Lightyear. Tom Hanks, who previously was his running mate in Toy story parts, had some thoughts on it as well.

Tom Hanks, the voice of Buzz Lightyear’s best mate Woody in plenty of Pixar films, seemed amazed when the director didn’t include Tim Allen (the voice behind Buzz Lightyear) in the recent prequel. Lightyear strikes the cinemas on June 17, presenting “Chris Evan’s” voice as the astronaut whose courageous acts influence the toy version.

In an interview with CinemaBlend, on the premiere of Hank’s movie Elvis, a question arrived his way, whether it would feel strange to compete in theaters opposite a Buzz film, to which he confusingly replied, “Actually, I wanted to go head-to-head with Tim Allen, and then they didn’t let Tim Allen do it. I don’t understand that”.

Additionally, the interviewer apprised Evan’s notability, to which Hank thoughtfully said, “But here’s the thing: Just as long as people come back to the motion picture theater. I want to go back into the theater with a bunch of strangers and leave with something in common. That’s what I want to do”.

He further added, “I wish there were a better connection” he would prefer Lightyear to have a stronger link to the toy version.

“Lightyear” unimpressively earned $50.6 million the past weekend, getting the second position in contrast to Jurassic world, which stood 1st.