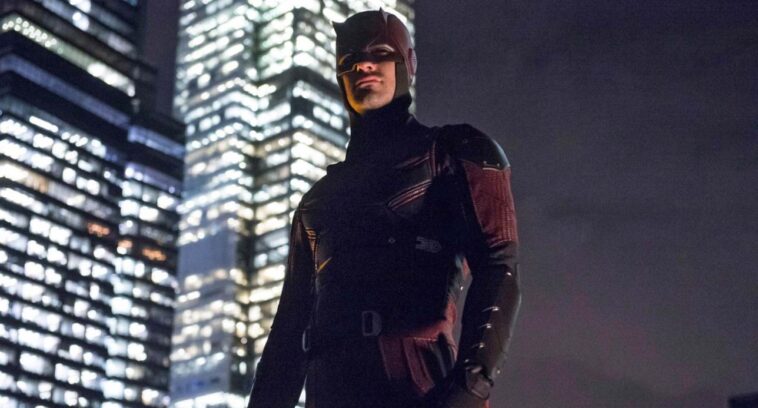 Marvel Studio’s President, Kevin Feige, has made it clear that if Daredevil were to ever appear in any MCU project, including movies and TV shows, it would be played by none other than Charlie Cox.

This is by no means a confirmation that Charlie Cox is already a part of some upcoming Marvel project, but it’s the closest one can get for now.

For those who are unaware, Charlie Cox is the actor who has played Daredevil in all three seasons of the titular TV show.

“If you were to see Daredevil in upcoming things, Charlie Cox, would be the actor playing Daredevil,” says Feige. He also asserted, “where we see that, how we see that, when we see that, remains to be seen.”

This has come as a direct response to the rumors about Cox’s return as Daredevil in movies like Spider-Man: No Way Home.

The rumor of Cox playing Matt Murdock, a blind lawyer by day and Daredevil by night, in Spider-Man: No Way Home has been around for quite some time although it was more or less turned down by the IMAX version of No Way Home’s trailer. It was speculated that Murdock will be assisting Tom Holland’s Spidey but the chances of that happening are slim to none now. But if he does appear, then it’s going to be a huge Easter egg for Marvel and especially Cox’s fans.

Once Cox does make an appearance, then everything will follow as he could possibly join other projects like She-Hulk and the upcoming Moon Knight series.

Cox’s return also means that the Daredevil show is a part of MCU and that would also open doors for other characters like Punisher, Luke Cage and Jessica Jones. But for now, Cox’s confirmation is the only strong lead we have.