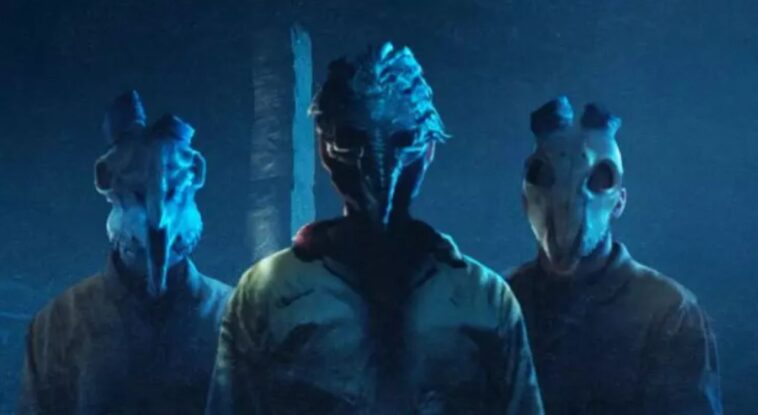 The new horror movie, “Barbarian’s,” release date has been rescheduled from August to September due to the Canicular day’s concept.

The movie was supposed to release on August 31, 2022 however, Walt Disney Studios announced September 9 to be the new release date as early September is considered auspicious for horror movie success.

Barbarian portrays the story of a young girl’s(Georgina Campbell) terrifying experience as her Airbnb gets occupied by a strange man (Skarsgard). Still, against her gut feeling, she decides to stay the night and soon discovers more spooky things in the house than just the stranger.

The movie “Barbarian, directed by Zach Cregger, includes the same actor “Bill Skarsgard” who played the Clown in Stephen King’s “It,” while both movies, “It” and “Barbarian,” were produced by “Roy Lee.”