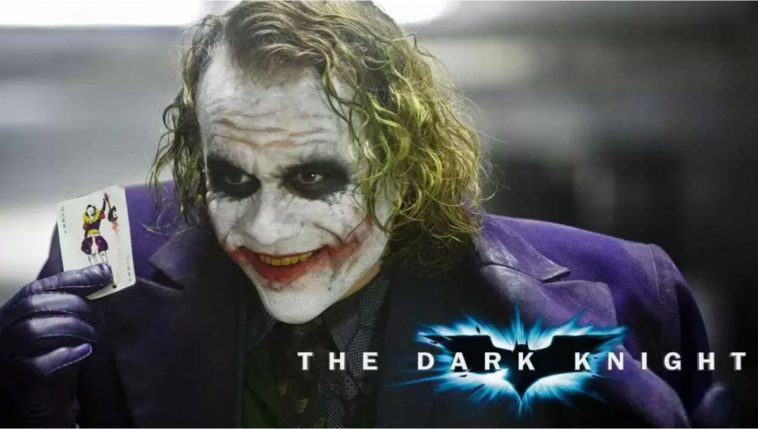 It is no longer a comic book for “Batman“, a superhero that transcends above all. Ruling the silver screen for more than fifty years, adapted and refashioned time and time again. “The Dark Knight“, like many other adaptations, is a haunting drama directed by the exceptional virtuoso Christopher Nolan. If you are wondering how to watch the dark knight on Netflix from the US or the UK just keep reading.

A story that transcends its beginning to become a gripping tragedy, it gives us characters to root for, characters that we fall in love with and care about. This is due to the exceptional technical excellence of the whole production, direction, script, as well as the outstanding performances by the brilliant cast that was put together. Batman/Bruce Wayne, portrayed by actor Christian Bale, a billionaire socialite who pledges to eradicate crime from the grim city of Gotham after having witnessed his own parents die in a mugging at the age of only eight years old. The Joker, played by the late Heath Ledger, a brilliant method actor, calls himself the “agent of chaos”, a psychopathic illicit criminal who pushes Gotham towards anarchy.

“The Dark Knight” isn’t just a simple story of the good versus the wicked. Sure, Batman is good, and the Joker is bad, but Batman presents a more complex dilemma: Even though he is the good guy and, with the help of his allies, has managed to keep a tight rein on the crime rate in Gotham City, it’s inhabitants are outraged, accusing him of being a vigilante and blame him for the deaths of many. The Joker isn’t only a bad guy; he is an Archfiend whose deeds are deviously devised to put his adversary in moral binds.

Read more: How to watch Interstellar on Netflix from anywhere

Considered one of the greatest and predominantly the best films of its decade, “The Dark Knight.” received critical acclaim for its performances, particularly late Heath Ledger’s as the Joker, its visual effects, the storyline, musical score, direction, action, cinematography, etc. It generated a revenue of $1 billion worldwide and appeared on 287 critics; top-ten lists, more than any other film in 2008, it was considered to be the best film of that year by the critics. It earned its place at becoming the fourth-highest-grossing film of all time. At $158 million, it set a precedent for being the highest-grossing domestic opening for three years. The film obtained eight nominations at the 81st Academy Awards and won the best sound editing award, and Heath Ledger was awarded the best supporting actor after his demise. In 2020, it was selected to be preserved in the United States National Film Registry by the Library of Congress for its cultural, historical, and aesthetic significance, making it the second-ever superhero movie to earn this prestigious recognition since the 1978s Superman.

If you are a Batman fan and wondering how to watch Dark Knight on Netflix from the comfort of your home, you are in luck because we got a solution for you. The Dark Knight (2008) and Batman Begins (2005) were removed from Netflix in April 2020.

If you are based in the US, the Dark Knight won’t appear in your Netflix library due to copyright issues. Here is what you need to do to stream the dark knight on Netflix.

If you are a Virgin TV subscriber, you can stream this movie over there.

The dark knight is available to stream in the following Netflix libraries:

Is The Dark Knight available to rent?

The Dark Knight became a box office sensation after its release. The movie is available to rent out on multiple platforms, some are listed below:

The Dark Knight on Amazon Prime Video, Is it available?

Read more: How to watch Spiderman Home Coming on Netflix

The Dark Knight HBO | Is dark knight on HBO?

Yes, the dark knight is available to stream on HBO but only if you have an HBO Max subscription and you are residing in the US. Although if you are on vacation or a business trip and want to stream HBO, use a VPN to watch the dark knight on HBO max.

The Dark Knight on Disneyplus, Is it available?

Unfortunately, the Dark Knight is not available on Disney Plus at the moment.

Read more: How To Watch The Matrix On Netflix In 2022

We believe that after reading this blog, you will be fully equipped to watch the dark knight on Netflix and other VOD platforms. If you want to watch the sequel “The Dark Knight Rises” on Netflix we have the complete guide for you. Until then, happy binge-watching.