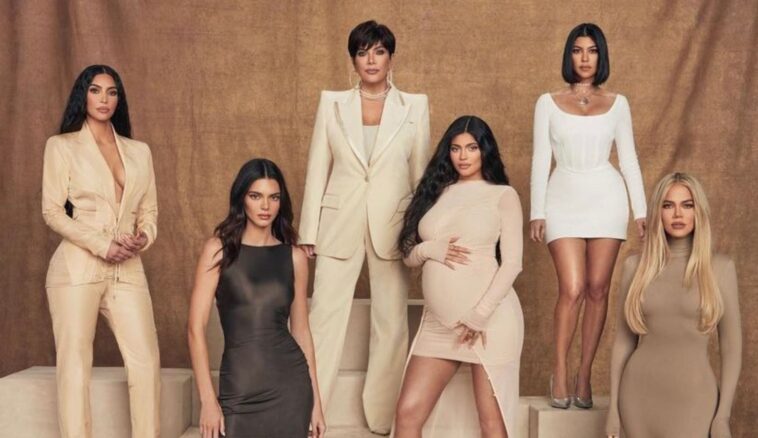 The good news for Kardashian fans as a new version of the revolutionary show “Keeping up with the Kardashian” renamed as “The Kardashian” got marked as Hulu’s most-watched premiere series in the United States. As the series premiered on Hulu on Disney+ and star+ globally. The show’s official Instagram account announced on 22 April,

This new Hulu series “The Kardashian” consists of 10 episodes and each is more of a charismatic documentary style, making it more exciting for the fans.

cheers to that. episode 2 of #TheKardashians is now streaming. pic.twitter.com/LIyp7geD1r

Kardashian-Jenner family earned an immense amount of stardom and opportunities from becoming billionaire businesswomen to social media influencers and A-list celebrities through KUWTK (keeping up with the Kardashian) which streamed for 15 years having 20 seasons and several starbursts allowing an insight into their personal life and juicy family secrets.

As “The Kardashian” hatched Hulu’s limelight, in an interview with Variety, Khloe Kardashian gratefully narrated, “Becoming a part of the Disney and Hulu family was a dream come true for us”.

She further said, “This is just the beginning of this new journey for us and we are grateful every single day to be able to share our lives with our fans… You guys are our family.”