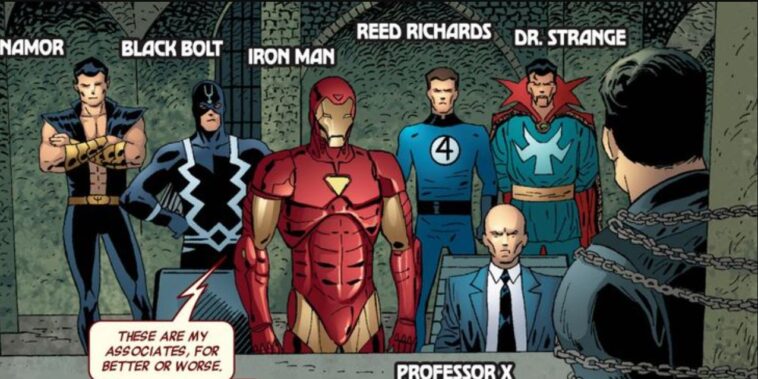 Dr. Strange, an American film has been one of the most exciting and thrilling Marvel films. This will be the second Dr. Starange film in the MCU. The last one was released in 2016. With Doctor Strange becoming a fan-favorite character, this film will highly shake up the Marvel Cinematic Universe. The first part of Dr. Starnge is on Netflix and you can stream it right now to catch up on the second part.

Dr. Strange is popular as the savior of planet Earth against magical and mystical powers. With the magical power of the time stone, he assumed all possible outcomes of his fight with Thanos and used it to prepare certain events. Hence, in MCU, Dr strange plays a vital role in a fight with Thanos and has been the keeper of the Eye of Agamotto.

This movie is a continuation of more problems that would arise in the multiverse from Spiderman where only direct connections to Spiderman were affected. In the trailer, another phase of Dr. Strange is witnessed, previously seen in the anime series ‘What if’ which was released on Disney+ in 2021.

The movie also shows Wanda in a full scarlet witch dress, with fiery darkened hands indicating she has been working on magic for a long time. The trailer also gives a fair hint that Dr. Strange will follow his continuing research on the time stone. Another amazing scene visualized is Dr. Strange coming face to face with his dark variant Strange Supreme which got out of scenes after the ‘What if’ series.

Iron Man returned with two Infinity Stones in his possession. He is the most powerful Iron Man we have ever seen. It is also speculated that this Iron Man (Tom Cruise) killed Thanos and survived the destructive effects of the Infinity stones.

Another theory states, that there will be a gang of four that will lead the remaining Avengers and fight with the evil forces. The group will include Dr. Strange, Professor X, Mister Fantastic (Reed Richards), and Iron Man, forming a group name Illuminati.

Is Mordo a tough ally in this film? What does Evil Strange have in store for his Avenger counterpart? Where does Wanda come in this scenario and how long it will take for the Darkhold to get into the wrong hands? All these questions will be answered when the film releases on May 6, 2022. The film had to be released last year In May 2021 but due to the pandemic, it got delayed.